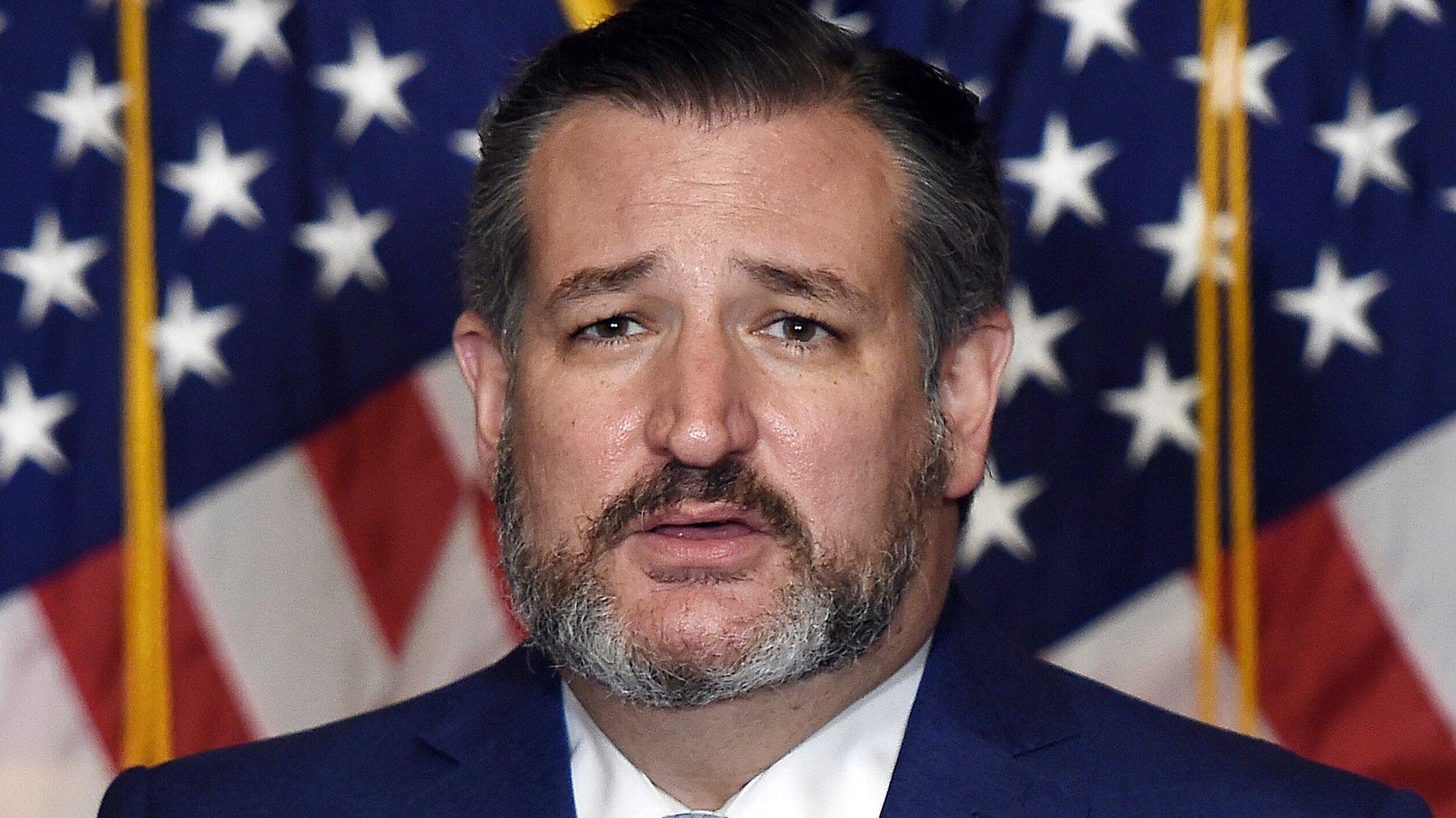 Kimmel explained how “basically Texas and 17 other states that also happen to be Republican-led are trying to get the Supreme Court to throw out the results in Wisconsin, Georgia, Michigan, and Pennsylvania — four states Trump lost.”

The “Jimmy Kimmel Live!” host described it as “a last-ditch, embarrassing, and genuinely despicable attempt to make an end-run around democracy.”

He then reminded viewers of Cruz’s stunning hypocrisy when it comes to Trump, airing footage of the senator in 2016 slamming Trump as a “pathological liar” who “doesn’t know the difference between truth and lies.”

“For as much money as he takes from the NRA, you’d think Ted Cruz would have some idea of how to stick to his guns, but he doesn’t,” Kimmel quipped.