Home SportsCricket Joe Root Who Scored 228 In Galle Test Is One Of The Best Players Of Spin: Nasser Hussain

Joe Root Who Scored 228 In Galle Test Is One Of The Best Players Of Spin: Nasser Hussain 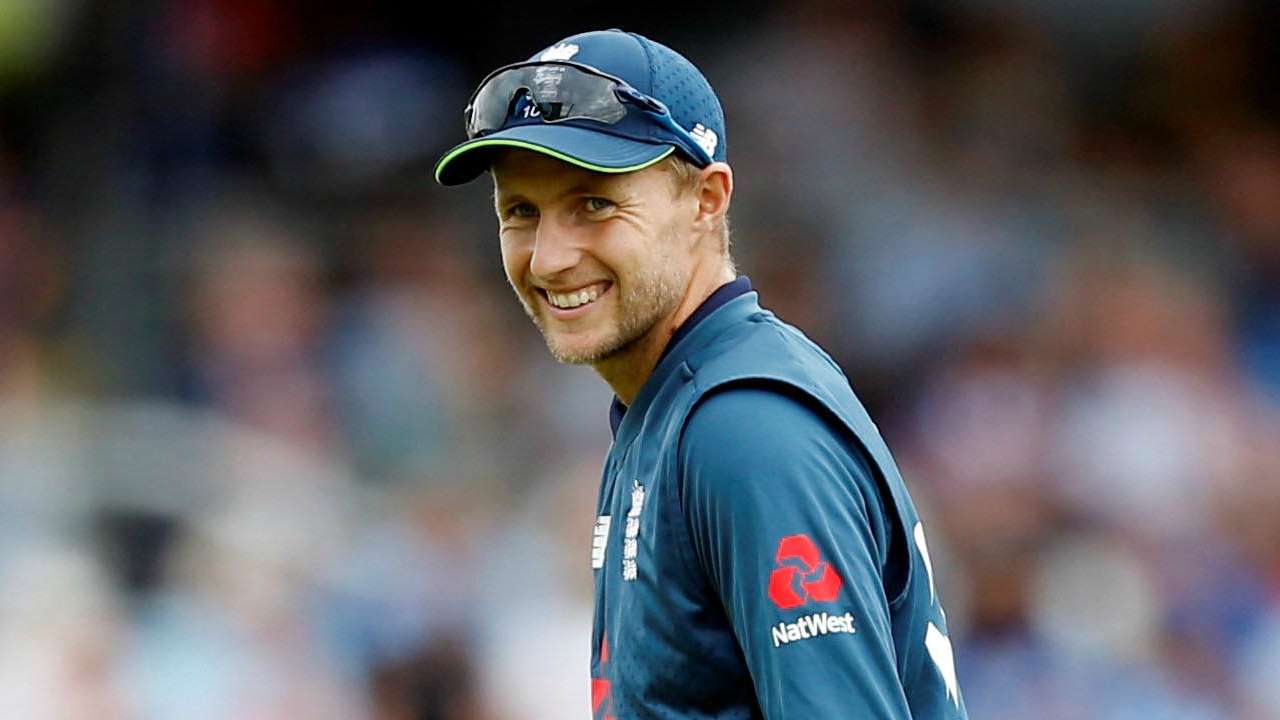 Joe Root’s 228 in the first Test against Sri Lanka in Galle has impressed former England skipper Nasser Hussain, who termed the right-hander one of the best players of spin England have ever produced.

Nasser Hussain: Joe Root’s Balance And Poise At The Crease Were Exceptional And He Is One Of The Best Player Of Spin Produced By England

Nasser Hussain opined England are indebted to Joe Root for leading from the front. He is captaining England in 45th Test match and his team won 23 and lost 15 while 6 were drawn.

“As a captain, every decision you make becomes so much easier when you’re doing well yourself. Conversely, it becomes such a difficult job when you are constantly worrying about your own runs. In 2021, England can’t afford to have Root distracted. All of his energy needs to be directed at contributing as a batsman and leading the side, ” wrote Nasser Hussain in his column in Daily Mail.

The former player praised Joe Root for his near-impeccable technique against spin and his ability to judge length so quickly. With a busy Test season ahead, England would be glad to see their captain starting the new year in a rich vein of form.

“On Friday, his balance and poise at the crease were exceptional. He is one of the best player of spin this country has produced, and he rarely gets trapped in that in-between position of being half-forward. In fact, there was a moment before lunch when you could see he was cross with himself for doing just that. Otherwise, his decision-making was precise, either fully forward or, more regularly, right back on his stumps to play off the back foot. He has an ability to judge length so quickly,” Nasser Hussain wrote.

Joe Root is often talked about in the same breath as Australia’s Steve Smith, India’s Virat Kohli and New Zealand’s Kane Williamson as three of the world’s best Test batsman at the moment.

However, Joe Root has also been subject to severe criticism for his inability to score big hundreds. Nasser Hussain also feels the same but says the batsman is determined to get a big one in Galle.

“My one criticism of Root in the past has been that he is not selfish enough after reaching 50. He hasn’t got a selfish bone in his body. He embodies the team game, but grinding out a century is magnificent for both parties. Sometimes when he gets to 50, he starts laughing with the umpires and looks to become even busier, but there was none of that in Galle. Here was a bloke at the top of his game saying: ‘You’re going to need something special to get me out.” said Nasser Hussain.

England captain Joe Root completed his fourth Test double century as his side tightened their stranglehold on the first Test against Sri Lanka. The Galle stadium was empty because of the coronavirus pandemic but the 30-year-old acknowledged the applause from his teammates in the pavilion. Eventually, he was caught out at deep mid-wicket to end the innings on 228, his second-best Test score.

His 228 was the third-highest score ever by an opposition player in a Test played in Sri Lanka, behind Stephen Fleming’s 274* in 2003 and Chris Gayle’s 333 in 2010. It is the first time the England leader has reached three figures in a Test century since his 226 in New Zealand in November 2019. He also scored an unbeaten 200 against Sri Lanka at a Lord’s Test in 2014. His career-high 254 came against Pakistan at Manchester in 2016.