Ludo: Fatima Sana Shaikh is winning hearts and how! 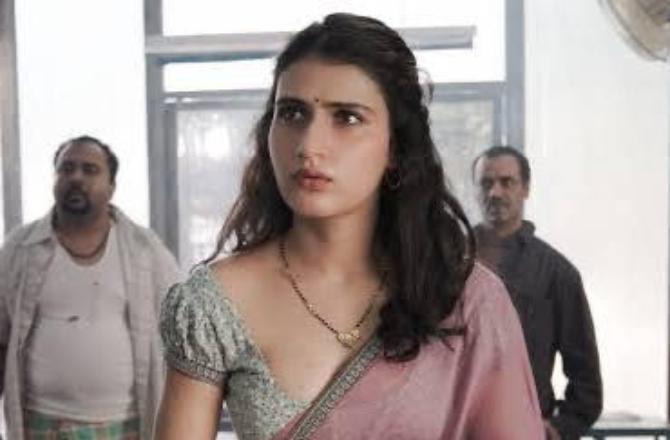 Giving out a power-packed performance in Ludo, Fatima Sana Shaikh has surely stunned everyone with her ,badass, avatar. She is seen carrying her baby in the film with swag to spare, along with fighting off the goons and firing gun shots at them, and she is a sight to behold in all.

Her character in Ludo, is of an innocent young girl who tries her level best to get her husband out of the jail, with help from Rajkummar Rao. She looks simply convincing in the role of a caring mother, who is ready to fight against all odds to save her family.

Fatima is also seen as a teenage school girl in a song of the movie, in which she looks adorable. Even the sparkling red dress, which she donns over while fighting off the goons, has become a massive hit amongst the audience, which is an ultimate proof of how well her character has stuck the right chord with the audience.

With two consecutive releases under her belt — Anurag Basu,s ensemble comedy Ludo and a social comedy, Suraj Pe Mangal Bhari, with Manoj Bajpayee and Diljit Dosanjh — Fatima seems to be having made 2020, a spectacular year for herself.

Here’s How India’s 2011 World Cup Winning Members Are Celebrating The 10th Anniversary Of...