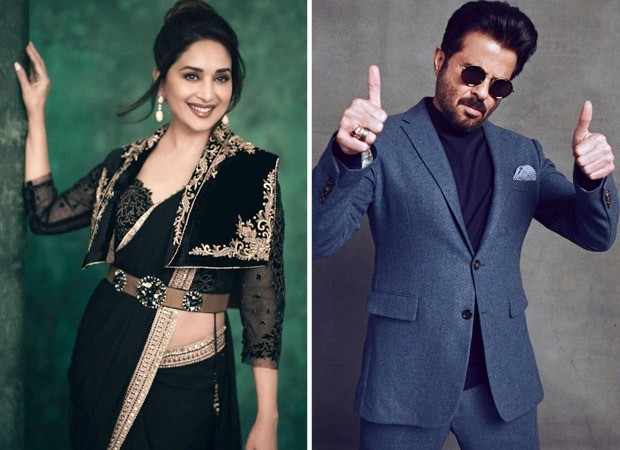 It’s raining remakes in Bollywood in the last few years. And two production houses that have been game changers in this department have to be Sajid Nadiadwala’s Nadiadwala Grandson Entertainment and his good friend Murad Khetani’s banner Cine 1 Studios. After the blockbuster Kabir Singh, Murad Khetani bagged the rights to remake Amitabh Bachchan starrer Namak Halal. That’s not all. Now, he has also bought the official remake rights of Madhuri Dixit and Anil Kapoor’s cult classic Tezaab. 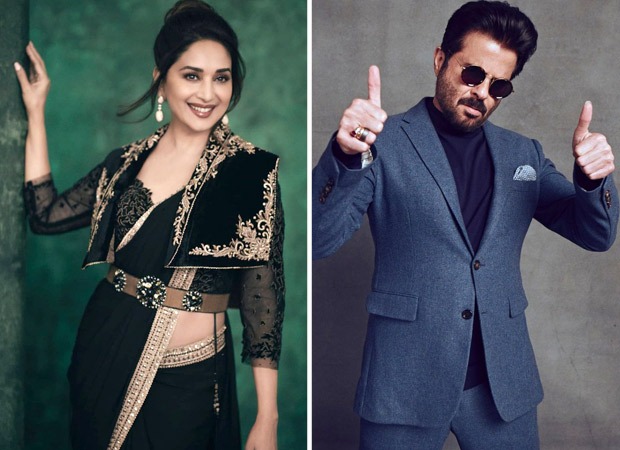 A source shares, “There were two producers who were eying the remake rights to Tezaab. Murad Khetani fetched it for a little higher price than his counterpart. He plans to put the whole project together once he is done with the Bhool Bhulaiyaa sequel and the Thadam remake. He also has Namak Halal and Tezaab will be his fourth remake to be precise.”

The makers plan to modernise the script keeping the essence intact. Tezaab remake will star two new age actors and it’s yet to be known if Madhuri and Anil will return as well. The whole thing is being scripted at this point. Watch this space for all updates…