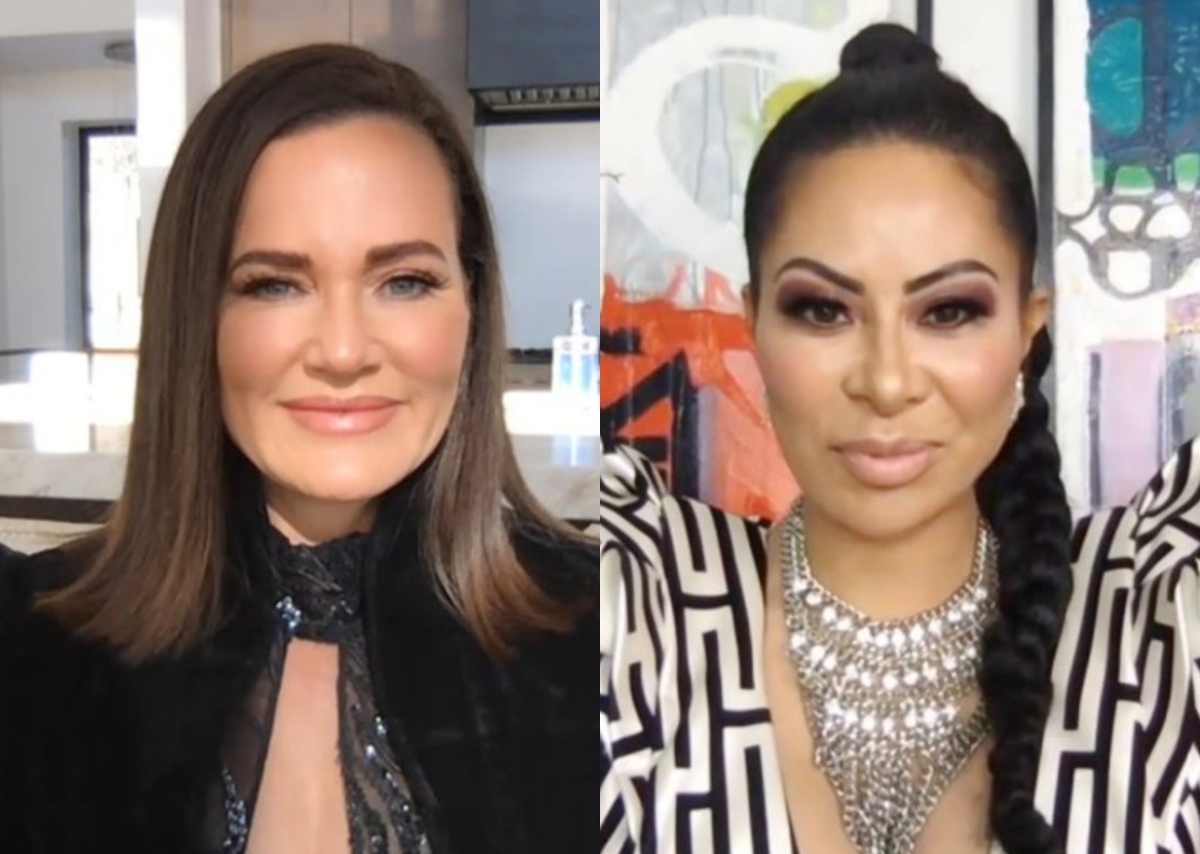 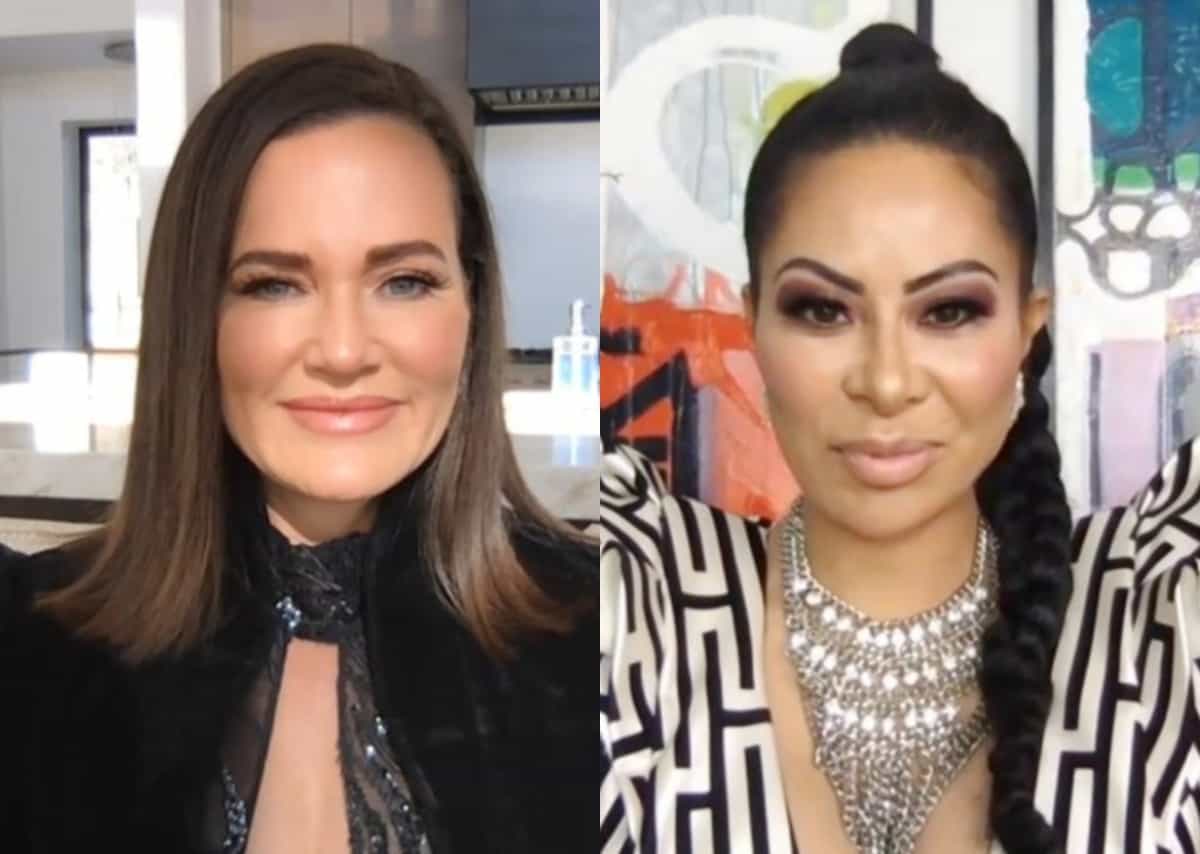 Meredith Marks opened up about the rumors regarding her marriage to Seth Marks during an episode of Watch What Happens Live earlier this week.

After Jen Shah mentioned a potential mystery man in New York City on an episode of The Real Housewives of Salt Lake City and told Whitney Rose she suspected Meredith was spending time with another man, Meredith admitted to dating other people before offering an update on her friendship with Jen.

“Seth and I have dated other people [but] there’s no specific mystery man,” Meredith revealed on the January 20 episode, confirming that the two of them “were not dating anyone last winter.”

Although Meredith insisted that there was nothing to report on her and an NYC mystery man last winter, she said that the rumors Jen spread about her led to the end of their friendship.

“My friendship [with Jen] will never be the same because when you know someone is speaking about you, you lose a level of trust and that’s what friendship is based on,” she explained.

In addition to responding to Jen’s claims about her marriage on WWHL, Meredith also spoke out on social media after seeing that Jen accused her of being inauthentic on the debut season of RHOSLC and suggested she was more fun off-camera.

“Go through an intense separation coupled with family health issues that your ‘friends’ are talking behind your back (which I figured out very early on) and let’s see how wild and fun you feel like being around those ‘friends,’” Meredith wrote in response to Jen’s interview with Entertainment Tonight. “I was 100% authentic to the place I was at in my life at that time.”

Also on WWHL, Meredith reacted to a caller who noted that her “relationship with Seth seemed to get better overnight” and wondered if there was something the cameras “didn’t see.”

“There’s not one specific thing that happened. The reason it appears to be that way is that no one knows the years of history that Seth and I have had in our marital struggles and issues and we have been separated on and off for a very, very long time. It was not just the moments where we started filming. So this was an ongoing process that had started long before the show.”

Real Housewives of Salt Lake City Live Viewing – This is also the live viewing thread for tonight’s new season one episode, which airs on Bravo at 10/9c. As the episode airs, please share your comments in our chat below.