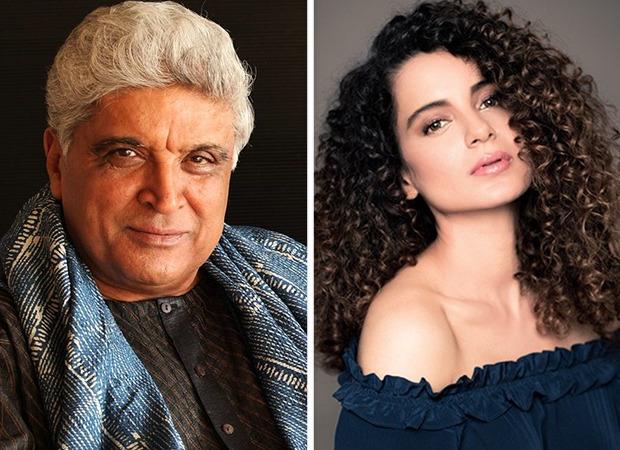 In the first week of November, veteran lyricist Javed Akhtar had filed a criminal complaint against actress Kangana Ranaut for making defamatory statements about him on national and international television. The complaint was filed before the Metropolitan Magistrate at Andheri in Mumbai. Today, after hearing the matter, the court directed the police to investigate the complaint by Akhtar. 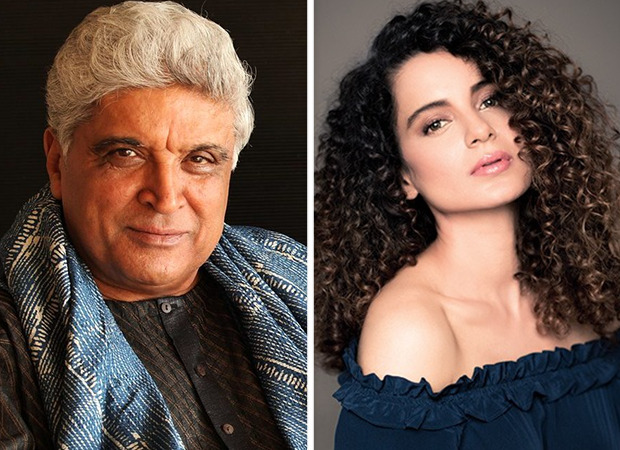 Earlier this month, Akhtar had appeared before the Andheri Magistrate Court for verification of the complaint. He showed his identification and also gave brief details about his complaint. Akhtar filed a complaint against Ranaut following an interview given by her to national news channel Republic TV. According to reports, Ranaut’s statements hurt Akhtar’s reputation. The veteran lyricist claimed that his name has been unnecessarily dragged in connection to the unfortunate death of late actor Sushant Singh Rajput.

He also claimed that the video interview gained lakhs of views on the channels’ website and even on their YouTube channel. Reportedly, the interview was also published by other mainstream news platforms. Reports further state that Akhtar has sought cognizance for the offence of defamation committed by Ranaut and punishable under the Indian Penal Code.