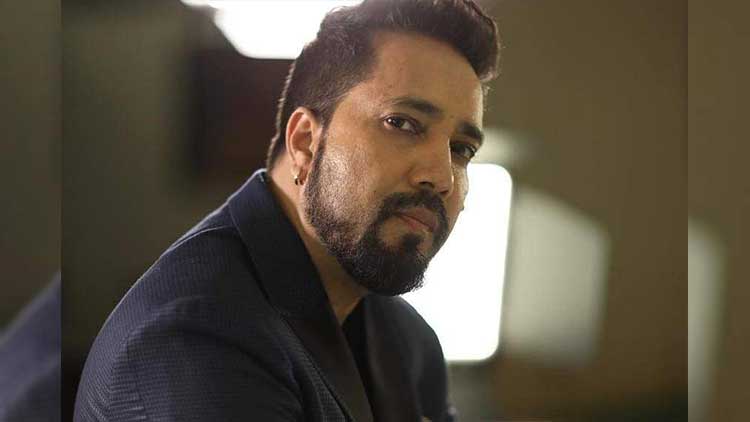 News was viral that spat between Mika Singh and KRK has spiralled out of control and singer might not release his diss track titled, KRK Kutta, but the real reason is totally different.
The song is out and climbing the popularity charts rather quickly, Mika Singh interacted with Newshelpline and addressed the real reason why the song got delayed.

The song was slated for Mika Singh’s birthday release, but it released a day after, adding fuel to fire that KRK has scared the Punjabi singer.

Clearing the air about delay in the song, Mika said, “After releasing the teaser on 9th June, I could have released the song on my birthday but I didn’t wanted to hurt someone on my special day. A lot of people thought I won’t release the song, but now the song is out, with a massive 1 million hits within hour of its release, and its all organic hits”.

“One more reason the song took some time, because KRK is a self-proclaimed star spangled critic, who has an opinion and take on every film. So I wanted to create a song of that level with proper beat, rap and video, so that he can review it and critic it” added Mika.
Mika Singh and KRK locked horns recently, when self-proclaimed actor turned critic got slammed with a defamation case from Salman Khan.

Furthermore, Mika said it’s his fourth song which involves words like Dog (Kutta), so it his dedication to KRK but fans can dedicate the song to any trouble-maker or cheater or hater in their lives.

“Though this song is for KRK, it is dedicated to him, but fans can dedicate this song to cheaters, haters, dominators, trouble-makers or anyone who has hurt your feelings. This is my fourth song based on Kutta (Dog), I mean I had earlier released song with word Kutta in them, but never thought I’d get much love with KRK Kutta” added Mika.