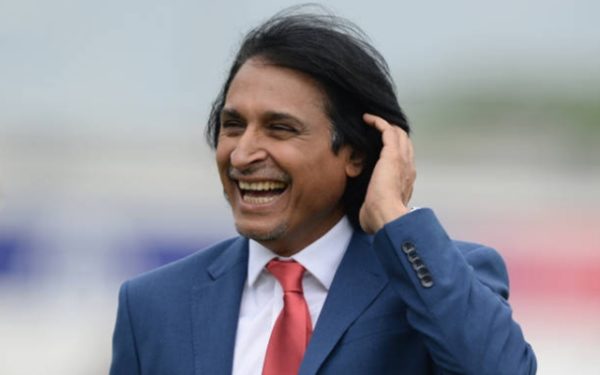 Former Pakistan skipper Ramiz Raja has opined on the upcoming India-England series starting with the first Test on February 5. England play India between February 5 to March 28 for four Tests, five T20Is, and three ODIs. Chennai will host the first two Tests. The final two Tests will be played at the newly built stadium in Ahmedabad. Ahmedabad will host the T20I series followed by Pune for the ODI series. He believes this a series between the top two teams and that Joe Root’s men will pose a challenge for Virat Kohli’s men.

Both the team are heading into the series after winning their previous Test series. While India beat Australia 2-1 down under, England beat Sri Lanka 2-0 at Galle. Ramiz Raja believes visitors will pose a tough challenge for the in-form Kohli-led home side.

He credited England Cricket Board (ECB) for scheduling their tours perfectly and said on his YouTube channel, “It is a series between the top two Test sides because Australia has been beaten at home and I like the New Zealand team because of their captain (Kane Williamson) but I think on overseas tours, England have done better than them.”

He further said on how India looks prepared for the Test series after their recent exploits against Australia in Australia.

The former Pakistan skipper further complemented the Virat Kohli-Ravi Shastri duo for the aggressive attitude the two brings into the team. He further credited Ajinkya Rahane, saying that India needs a player like him who has a calming influence on the team.

“Kohli has brought passion and aggression to this team but I think they needed a person like Rahane after the Adelaide debacle to calm things down and he did it well. I also give credit to Shastri for maintaining a pro active environment in the dressing room and not let morale down of players in the face of so many injuries and absence of superstars” he said.

This is Virat Kohli’s third Test series against England as captain. He previously led his team to a 4-0 Test series win over their opponents when they toured India back in 2017.