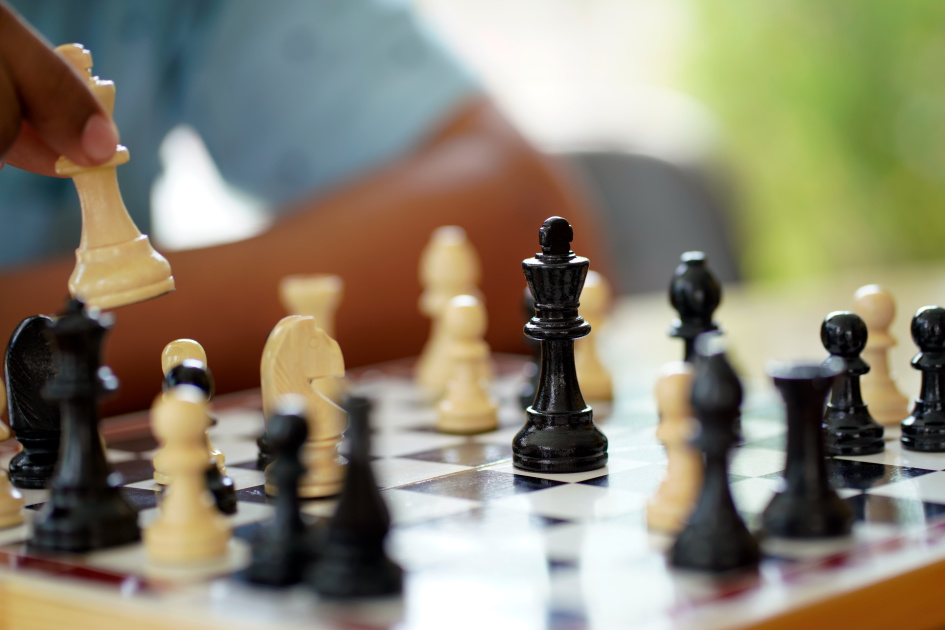 The researchers used the open-source system Leela, which is based on DeepMind’s AlphaZero, to develop Maia. They trained the model on individual moves from millions of online human games rather than with the sole aim of winning. Taking this approach allowed the researchers to tune Maia for different skill levels. They trained multiple versions of the AI at a variety of skill levels. They designed nine bots to play with humans who have ratings between 1100 and 1900 (in other words, more novice players to strong amateurs).

In December, the researchers made Maia available on the chess site lichess.org. People played more than 40,000 games against it in the first week. The researchers found that Maia matched human moves more than half of the time at each skill level, with accuracy increasing as the skill level ramped up. They said that the system was able to learn what kinds of mistakes players make at different skill levels and recognize the skill level at which people stop making those errors.

Back to Top
Close Add post
X
‘Animal Crossing’ updates send Mario and Hello Kitty to Carnival…GadgetsNintendo has also hinted at big collaborations in the future. Target stores will sell a $6 Animal Crossing pack of Amiibo cards on March 26th that bri…

Researchers built an AI that plays chess like a person, not a super computer

X
Sony built a $2,500 smartphone for creators and broadcasters…GadgetsThe glaring issue with Sony's idea is that mmWave 5G is notoriously difficult to find -- it's largely limited to dense, metropolitan areas, so local n…
close