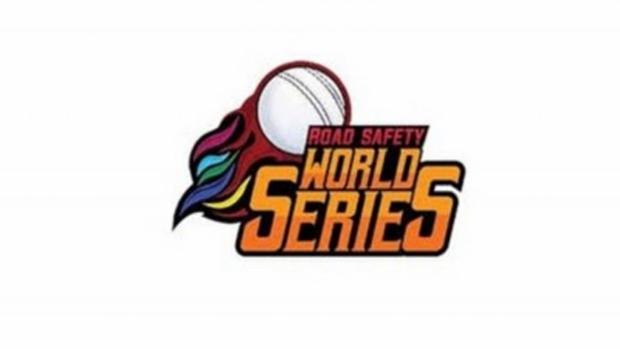 The last league stage game of the Road Safety World Series 2020/21, which will be the 16th game of this tournament, will be played Tuesday (16th March) night. In this match, England Legends and West Indies Legends will face each other for the first time at Shaheed Veer Narayan Singh International Stadium (Raipur). This match has been officially scheduled to begin at 07:00 PM (19:00) local time.

Live Streaming(s): The live streaming of this match will be available on VOOT and Jio TV.