Home Sports SA vs Pak T20 Series: From Babar Azam to Reeza Hendricks, five players to watch out for

SA vs Pak T20 Series: From Babar Azam to Reeza Hendricks, five players to watch out for 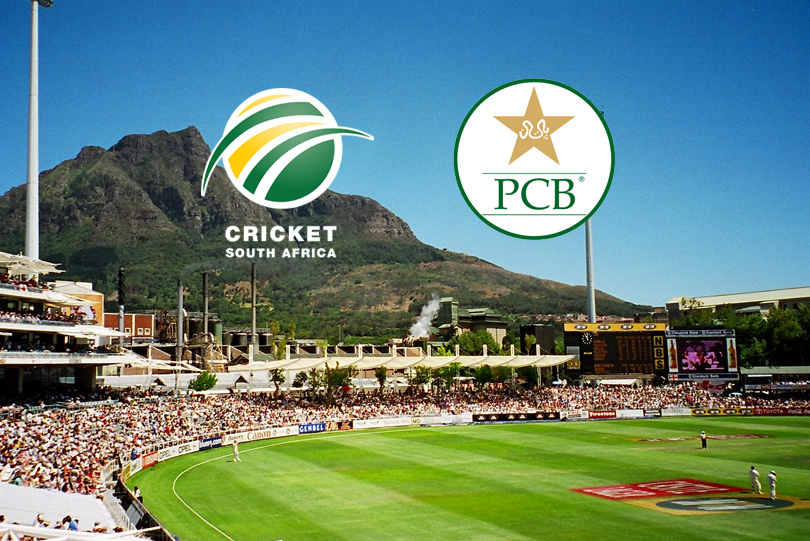 SA vs Pak T20 series: South Africa will eye a comeback in the T20 series when they will face Pakistan in the T20I series scheduled to begin from February 11. Here are five players to watch out for:

The two teams are placed fifth and sixth in the ICC Test Rankings and will provide good entertainment in the limited-overs format. Key players like David Miller, Janneman Malan, Babar Azam and inform players Hasan Ali, Anrich Nortje will feature in the T20 clash.

The South African middle-order batsman can snatch the game from the opposition’s hand at any point of the game. He has slammed a century in the T20Is for South Africa and bats at a strike rate of 138.

The 30-year-old has played 25 T20Is for South Africa and one of the experienced players of the current lineup. He has picked 21 wickets in the shortest version of the game. Shamsi is a wicket-taker in the slog overs for South Africa. In the absence of Quinton de Kock, Reeza Hendricks can provide a good start to the South Africa camp. The 31-year-old has four half-centuries to his name in 25 T20Is for the proteas. 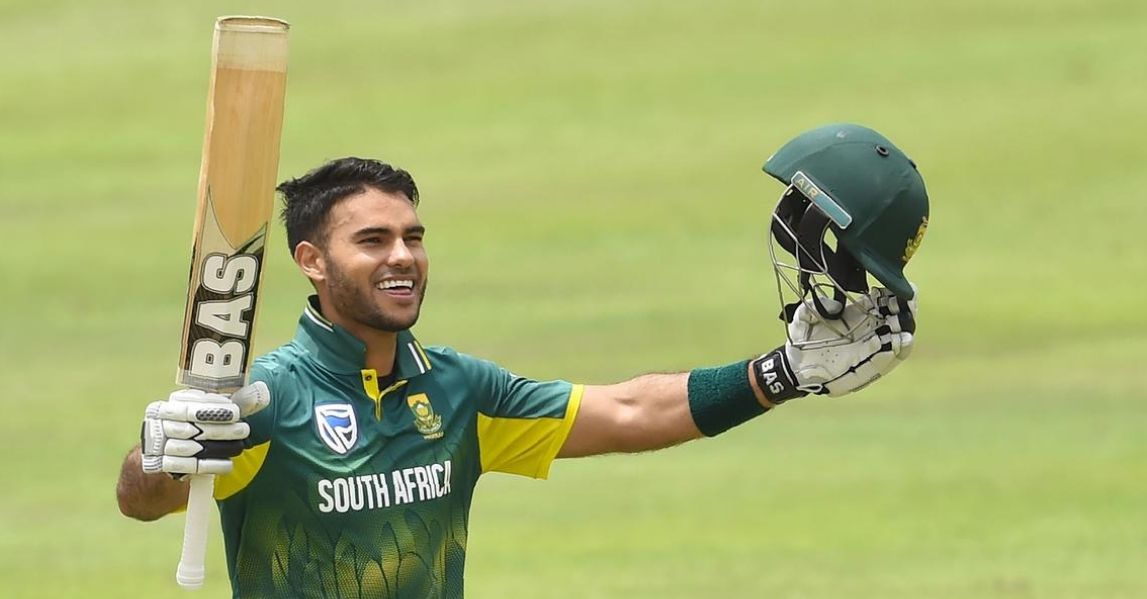 Stylish Pakistan batsman Babar Azam has an average of 50+ in the T20Is. He has 16 half-centuries in 44 matches in the shortest format for Pakistan.

The 26-year-old is coming on the back of a good form in the recently concluded Test series. He claimed 12 wickets in two Tests and would look to continue his excellent run of form in the T20I format.