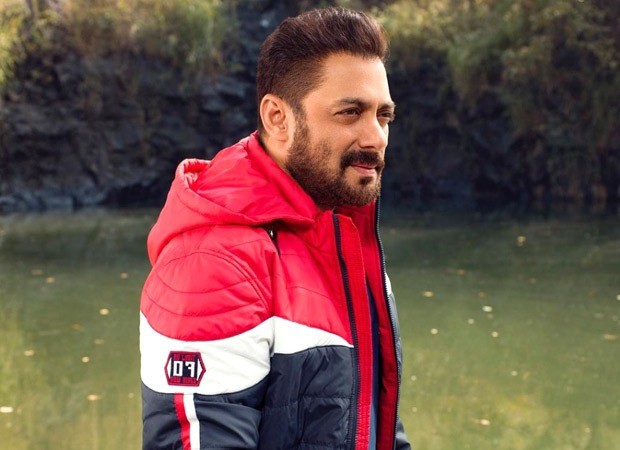 Superstar Salman Khan turns a year older on December 27. This time for the first time in living memory, Salman won’t be taking off for his farmhouse in Panvel with his family and his friends. 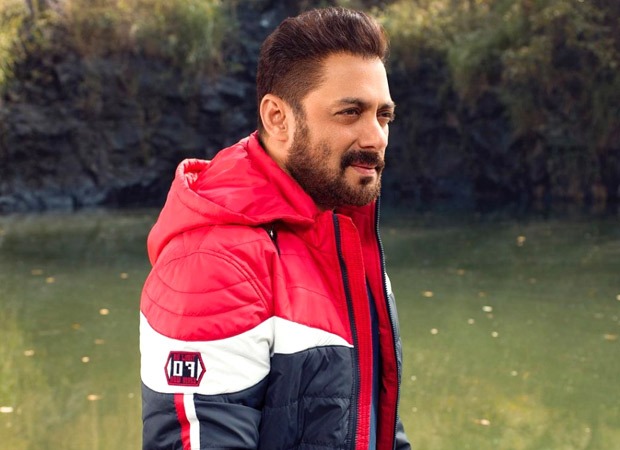 One of his closest friends informs me, “This is the first time we’re not going to bring in Bhai’s birthday and the New Year at his farm. I don’t think there will be any celebration this year. I saw some reports in the media that he will have a smaller celebration this year. But as
far as I know, Bhai for the first time will be shooting right through his birthday and the new year for his film (Antim) with his brother-in-law. And since this is a film directed by Mahesh Manjrekar there is bound to be some kind of celebration on Bhai’s birthday on the set.”

Mahesh Manjrekar is not only directing Salman and brother-in-law Aayush Sharma in Antim, he is also a close friend of Salman. Mahesh’s daughter Saaee was introduced opposite Salman in Dabangg 3. There were rumours that she is also part of Antim. Mahesh has denied these rumours.

Speaking of birthday celebrations, last month it was Shah Rukh Khan’s birthday. He has requested fans not to congregate outside his home to greet him on that special day. Salman, we are told will also make a similar request to his fans.