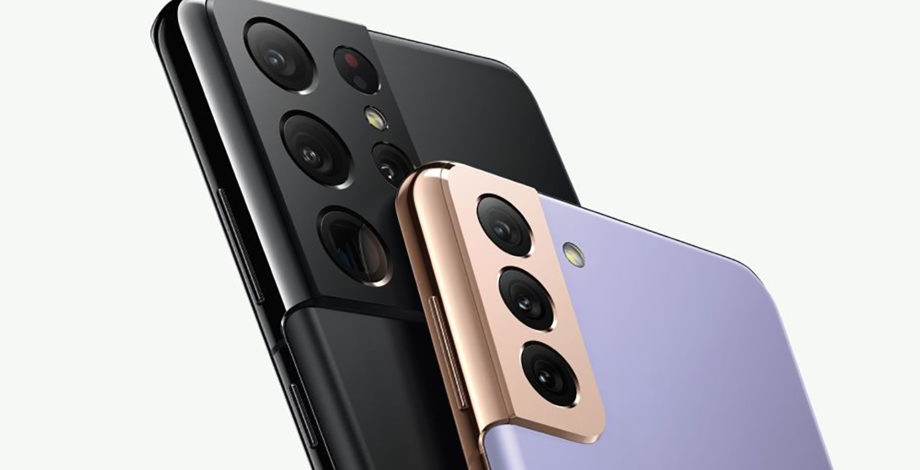 Samsung’s new flagships are barely two days away but the leaks just won’t stop. Reliable tipster Roland Quandt from WinFuture has now leaked marketing materials for the Galaxy S21 series, confirming what you get in the box and what you don’t.

As multiple rumors have pointed out previously, Samsung will give the charging adapter a pass, making the packaging of the new phones slimmer and more compact. Like Apple, Samsung might also justify its decision as an environment-friendly move. What you do get in the box though is a USB-C data cable, an ejection pin, and a quick start guide.

There are also no headphones in there this time around. It makes sense because Samsung already sells a bunch of TWS earphones and is also launching its new Galaxy Buds Pro alongside the S21 series. The phone maker probably wants people to buy those instead of using in-box earphones like the AKG ones it bundles with the S20 flagships.

When you start marketing the included storage to make sure no-one notices you left out the expansion option. More marketing collateral from retail for the #GalaxyS21(Plus) and the #GalaxyS21Ultra 1/2 pic.twitter.com/YpDpBSLpj3

Other promotional material outed by Quandt shows Samsung marketing different storage variants for the Galaxy S21 Plus and S21 Ultra. The tipster suggests that the company is doing so because the phones don’t come with expandable storage. This was also rumored for a while, but we’ll need to see which variants lack microSD storage if confirmed.

To know more about the Samsung Galaxy S21 phones, head to our dedicated rumor hub which includes all the leaked and official details about specs, pricing, release dates, and more.