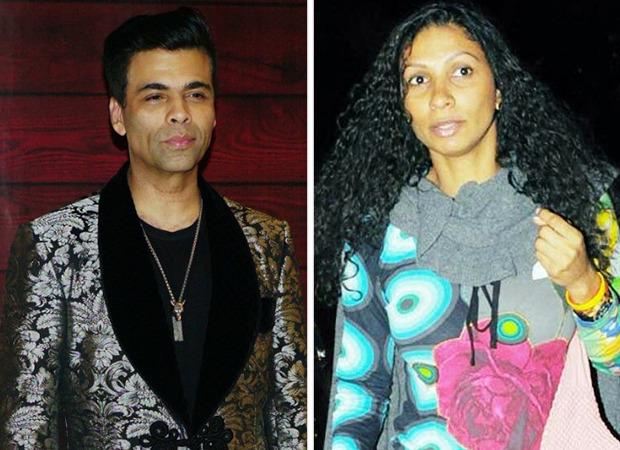 The big discussion in the Diwali party last month was that another long friendship in Bollywood has turned sour. As per the buzz, all is not well between filmmaker Karan Johar and celebrity manager Reshma Shetty. Both have been quite thick and close buddies but industry sources confirm that they have parted ways. 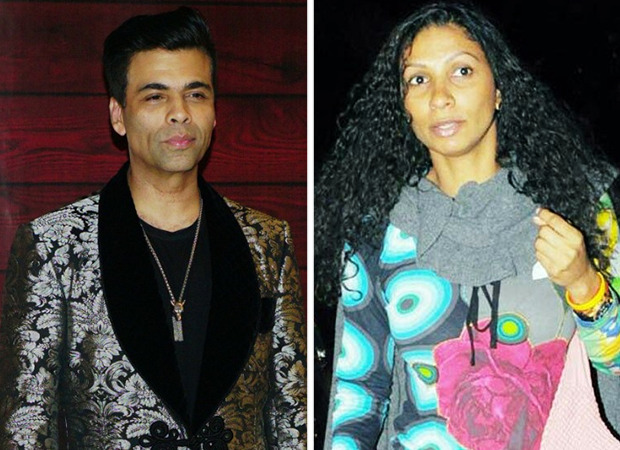 A source also claims, “It’s difficult to say what went wrong. But it seems that the fallout has been ugly. Karan has decided to ensure that his protégés end the contract with Reshma’s company Matrix and shift to another talent management company, Cornerstone.” Cornerstone is owned by Bunty Sajdeh, brother-in-law of actor-filmmaker Sohail Khan. Matrix, at present, is handling, among others, some of the most prominent actors and also KJo’s talents and close buddies like Alia Bhatt, Varun Dhawan, Katrina Kaif, Vicky Kaushal, Sidharth Malhotra, Janhvi Kapoor, Ishaan Khatter, Shashank Khaitan and Manish Malhotra. Karan too is handled by Matrix.

Earlier, in the day, Karan Johar’s Dharma Productions announced that it is joining hands with Cornerstone and that the new company will be called Dharma Cornerstone Agency (DCA). This announcement has further fuelled the rumours about their relationship turning sour.

Karan Johar, in his memoir ‘An Unsuitable Boy’, has mentioned about Reshma and how he feels deeply connected to her. He has narrated that just like him; even she’s unmarried and very close to her own mother. Both Karan and Reshma are of the same age as well. He writes, “I take her advice on professional decisions very seriously. I’m very dependent on her take on work and people. I’ve built a bond with her over the years and it’s very solid.” As a result, it’s all the more shocking that such a beautiful friendship has come to an end.

In the past, Reshma Shetty managed Salman Khan and was responsible for restoring his image and getting him back in the top league. However, in 2017, their professional relationship came to an end.