Home EntertainmentBollywood Shekhar Suman: The new year would be bereft of the presence of Sushant

Shekhar Suman: The new year would be bereft of the presence of Sushant 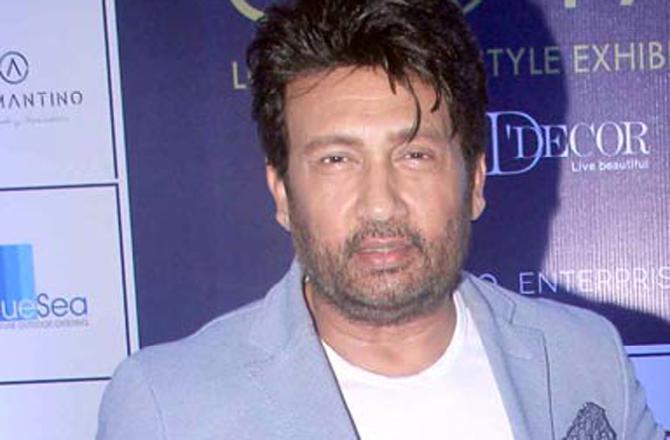 As we move on from 2020 to 2021, we are left with the void left behind by the demise of late Bollywood actor Sushant Singh Rajput (SSR). However, even though the talented young actor is physically not present between us, his work will keep him alive forever, feels veteran actor Shekhar Suman.

Shekhar Suman tweeted, “The new year 2021 would be bereft of the presence of Sushant but his work will keep him alive forever. It’s interesting to note that his birthday would fall on January 21, 2021. Starting and ending with 21. #Sushant’s birthday.”

The new year 2021 wd be bereft of the presence of Sushant but his work will keep him alive https://t.co/8vXNmdbnSN’s interesting to note that his bday wd fall on 21.01.2021.starting and ending with 21.#Sushant‘sbday

Remembering Sushant and others from the film industry who passed away this year, Shekhar Suman had tweeted a few days ago, “Looking back at 2020, it took away everything from us. We lost actors Irrfan Khan, Rishi Kapoor and Sushant Singh Rajput within a few weeks of each other. Besides, several other artists and technicians died. The world lost politicians, poets, soldiers and warriors, farmers and migrant workers.”