These are the world’s most expensive cities for expats 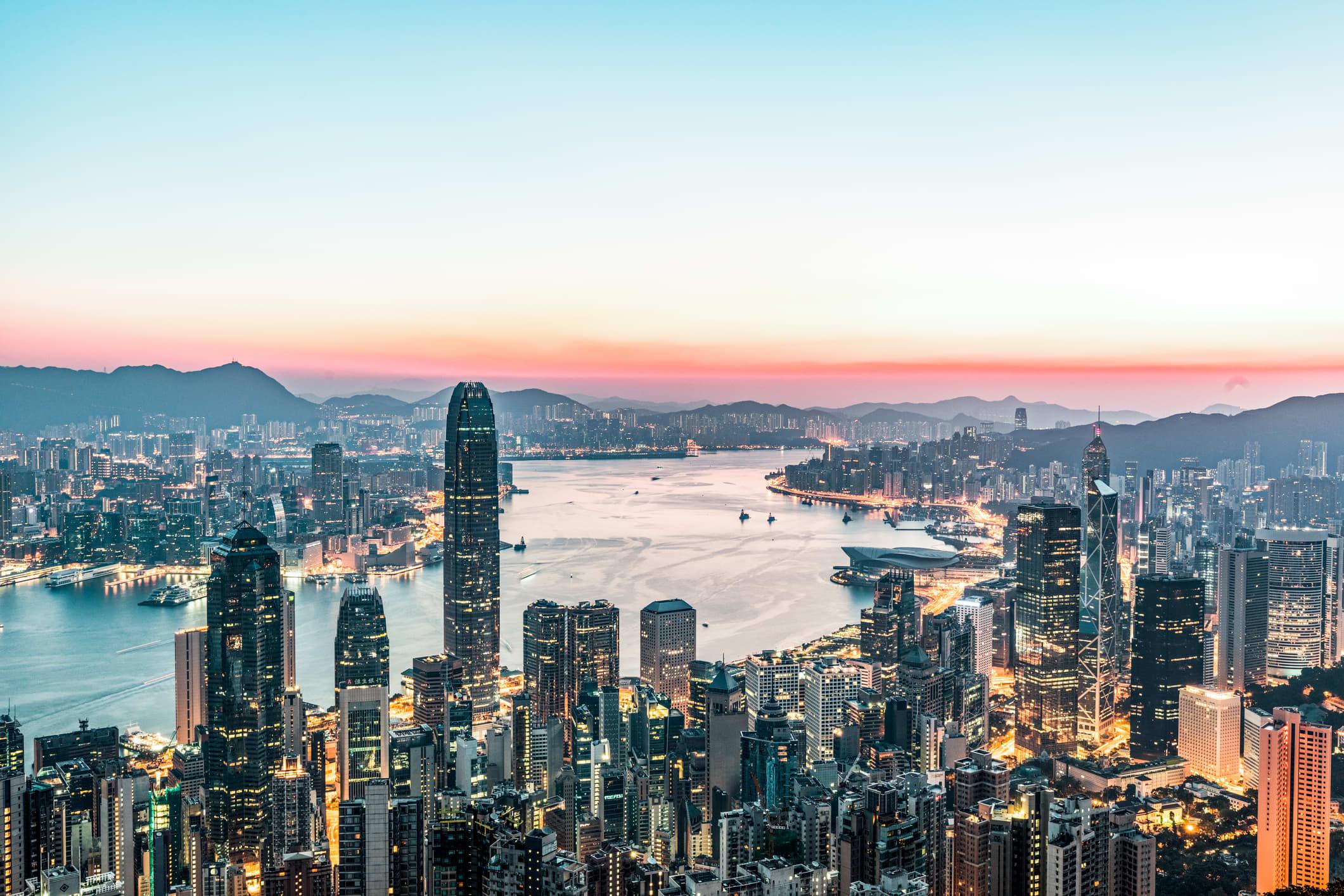 Hong Kong has once again ranked as the most expensive city in the world for expats.

The financial hub retained its pricey status in ECA International’s cost of living report 2020, released Tuesday, even as the coronavirus pandemic and political tensions weighed on the city’s rental costs.

Tokyo (2nd), New York (3rd) and Geneva (4th) each also retained their overall ranking in a top four unchanged from 2019.

Zurich (5th) and London (6th) both jumped up the list this year as a rebounding euro and sterling pushed up living costs for overseas professionals. Meanwhile Tel Aviv, Israel (7th), Seoul, South Korea (8th), San Francisco (9th) and Yokohama, Japan all recorded stationary or falling living costs over the year.

“Hong Kong is expensive across many areas that we consider as part of our research, but its exceptionally high housing costs pushes it to the number one spot,” said Lee Quane, regional director for Asia at ECA International.

“This is despite seeing some property prices fall in the last year, in response to a drop in demand due to the pandemic and ongoing political uncertainty,” he said.

ECA International’s annual cost of living report compares the cost of day-to-day goods, including food, transport and utilities, across 208 cities in 121 countries from September to September.

Shifts this year’s list were largely led by currency fluctuations in the wake of coronavirus pandemic, which impacted the spending power of professionals working overseas.

A strengthening euro, sterling and Australian dollar pushed up living costs in each of the respective markets.

With the euro and pound rebounding this year, living costs increased for many overseas workers.

“With the euro and pound rebounding this year, living costs increased for many overseas workers,” said Quane. “These factors also pushed many major European cities up in the rankings, with London now the 6th most expensive location in the world, Paris up ten places to 29th, and Vienna and Munich entering the global top 50.”

“Mumbai, being the most expensive city in India, plunged the greatest in Asia due to a combination of a weak rupee and cheaper rents in the city’s expatriate rental market,” said Quane.

Elsewhere, oil-dependent economies like Brazil, Russia and Venezuela, were knocked by falls in oil prices and local currencies, dragging down living costs for overseas workers.

Don’t miss: Salaries in Asia Pacific projected to grow the most globally in 2021