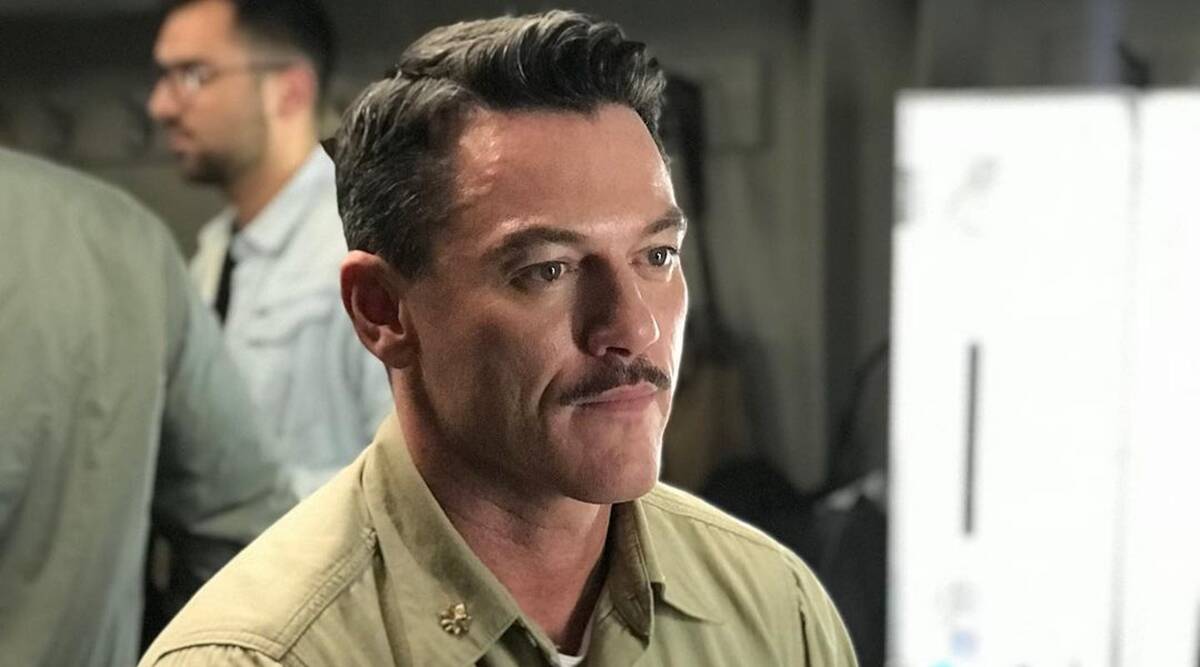 Evans, known for starring in Fast and Furious series and Beauty and the Beast, will star alongside Hollywood veteran Tom Hanks, who will play Geppetto in the movie, reported Deadline.

Robert Zemeckis, who previously worked with Hanks on critically-acclaimed features such as Forrest Gump, Cast Away and Polar Express, will helm the project. Chris Weitz has written the script with Zemeckis. The writer will also produce the film with Andrew Miano through their company Depth of Field.

Disney’s original film, which released in 1940, was based on the 1883 Italian children’s novel The Adventures of Pinocchio by Carlo Collodi.

The animated feature centres on a wood-carver named Geppetto who carves a wooden puppet brought to life by a fairy and is told that he will become a real boy if he proves himself to be “brave, truthful, and unselfish”.

The project is the latest in a long line of Disney’s live-action remakes of its animated movies such as Aladdin, Beauty and the Beast and The Lion King.

He will also star in a prequel series to Beauty and the Beast along with Josh Gad. The show will debut on streamer Disney Plus.