Home Sports Top 5 most intimidating Normal Pokemon of all time

Top 5 most intimidating Normal Pokemon of all time 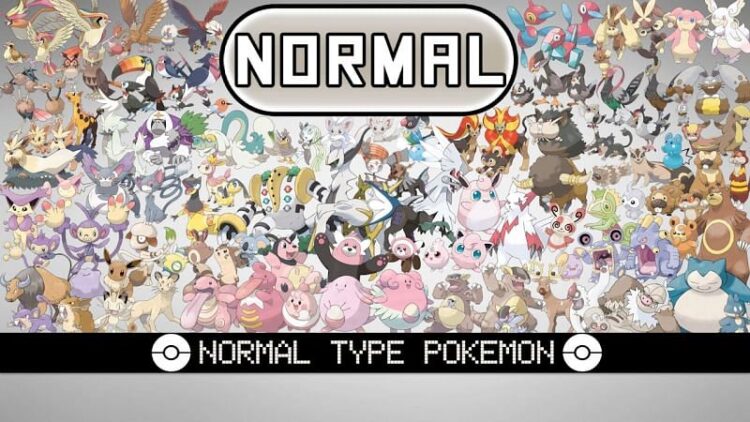 Normal-type Pokemon aren’t always incredibly powerful, but some are among the strongest creatures in the franchise.

A lot of fans believe the Normal-type category is weak. On the contrary, it is a very dangerous type to go up against. Their only weakness is Fighting-types and they can learn a variety of coverage attacks.

When it comes to intimidating Pokemon many think of Fire-types like Charizard or Dragon-types like Garchomp. There are several Normal-types that cause a bit of fear when they’re on the other side of the battlefield, however.

Top 5 most intimidating Normal Pokemon of all time

Snorlax has two personalities, it seems. He is often seen as sleepy, lazy, and constantly hungry. Then in battle, Snorlax ups its energy and is a dominating creature. The sheer size of Snorlax is enough to make any opposing Pokemon question whether or not they should keep on battling the behemoth.

Kangaskhan is a nurturing parent Pokemon. It takes care of its young and will do anything to protect it. That is where the intimidating factor comes in. Kangaskhan can be a frightening monster when it feels the need to protect the child in its pouch. There aren’t many things more intimidating than a parent fighting for their child.

Ursaring is a thousand times scarier than its pre-evolution, Teddiursa. This giant bear has claws that can cut through any opponent. It can also snap trees in half to collect food, such as berries. Much like Kangaskhan, it is also shown as extremely protective of its young. Ursaring is a brutal creature and should be respected as such.

Just look at this thing. Known as the Loud Noise Pokemon, Exploud is just a massive creature with a terrifying appearance. The tubes on its body allow it to draw in air to be used for noise-based attacks. Some of these can trigger earthquakes and be heard up to six miles away. Simply knowing that this Pokemon can do that kind of damage is intimidating enough.

Vigoroth is the second Pokemon in its evolutionary family. Some can argue it should have been the last, being a much better Pokemon than Slaking. Vigoroth is always hungry, never sits still, and spins its arms around in a violent rampage, destroying anything and everything in its path. It is categorized as the Wild Monkey Pokemon and is downright scary.