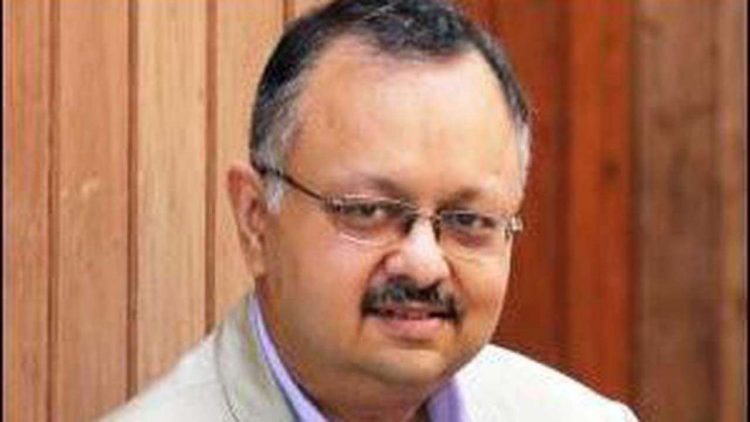 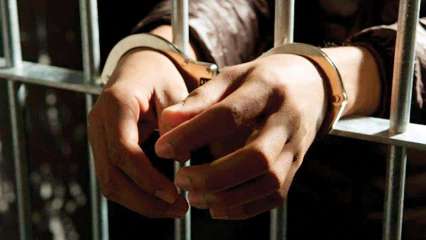 Partho Dasgupta was taken into custody from Raigad and will be produced in court on Friday. Last week the police had arrested the former COO of BARC, Romil Ramgarhia from his residence in Mumbai’s Antop Hill. It is alleged, that Romil Ramgarhia provided secret and confidential information to certain TV channels to help increase TRP (television rating points).

A senior police officer told news agency PTI, that the authorities had also recovered WhatsApp chats between Ramgarhia and the Director and CEO of ARG Outlier Media Private Limited, which owns the Republic Media network. In these chats, Ramgarhia discussed illegally raising TRP of that particular channel. The chats are being investigated now. The police have also seized Ramgadia’s laptop and are investigating it along with his various email IDs.

Crime branch alleged that while Romil Ramgadia worked with BARC, he gave vital information regarding trades of TV viewership, trades of news viewership, trades of channel performance, TV channel change in revenue etc to ARG Outlier media. According to the crime branch, Ramgadia knew fully well about the illegal way in which ARG Outlier was increasing the TRP of both its channels while using Dual LCN illegally and has helped them in doing so.

The Indian Express quoted an officer saying, “We found WhatsApp groups that had senior employees of the Republic in it, where methods to improve TRPs by various underhand methods were discussed. These arrests are linked to those chats.”

(With Inputs from PTI)