Vijay Varma’s character name in Ok Computer is a tribute to this late star, Details inside 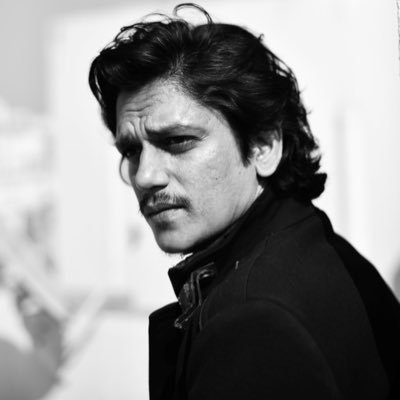 The trailer for Ok Computer recently released garnering its lead actor, Vijay Varma lots of appreciation and praises. Recently the Gully Boy fame actor revealed that his character’s name in Ok Computer is a tribute to a very special actor.

Vijay Varma will be seen essaying the role of Saajan Kundu in the upcoming one of its kind series and the inspiration behind going ahead as Saajan came from Irrfan Khan who played the role of Saajan Fernandes in Lunch Box. Vijay Varma took to his social media to share the news as he said, “The officer’s name is Kundu.. Saajan Kundu 😎
An homage to Irrfan saab’s character name from @riteshbatra ’s sublime #Lunchbox #OkComputer”

A source close to Vijay said, “Irrfan Khan sir has always been one of the biggest inspirations of Vijay. He respects him a lot. So paying tribute to a character of Irrfan sir’s just felt like the right thing to do to Vijay specially for a passion project of his”.

Vijay Varma, who will be seen in a comedy role for the first time ever has revealed a little more about his character as he took to his social media to share a motion poster:

From this we know that Saajan Kundu is a hard-nosed, no-nonsense, pineapple-loving cyber cell cop and is definitely glad to beat up a robot if his work calls for it.

Releasing on 26th March, the first ever sci-fi comedy of India show stars Vijay Varma alongside Radhika Apte and Jackie Shroff in pivotal roles. Meanwhile the Gully Boy fame is busy shooting for Fallen with Sonakshi Sinha in Rajasthan which is helmed by Reema Kagti.

The significant 2021 will see Vijay in multiple pprojects namely, Darlings with Alia Bhatt, Fallen with Sonakshi Sinha, Hurdang with Nushrratt Bharuccha and Sunny Kaushal besides Ok Computer with Radhika Apte.