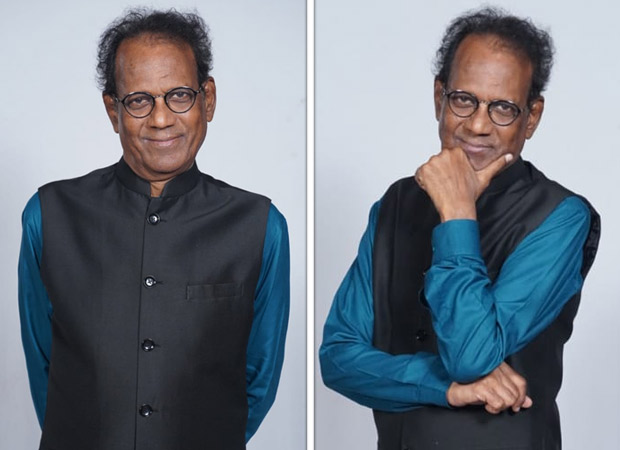 After several extremely successful collaborations such as Hum Paanch, Pavitra Rishta, Jodha Akbar, Kumkum Bhagya, Kundali Bhagya, Zee TV and Balaji Telefilms are set to present viewers with an exciting story about life, love, karma and destiny. Set against the backdrop of Mumbai, Zee TV’s Bhagya Lakshmi will follow the journey of Lakshmi, a selfless girl of limited means, who despite her humble background and the curveballs life has thrown at her, always puts others’ needs before hers. While television actress Aishwarya Khare has been paired opposite the heartthrob television actor Rohit Suchanti to play the lead characters, featuring alongside them will also be the veteran television, film and theatre actor, Virendra Saxena.

With several notable characters and shows to his name, Virendra Saxena is definitely a prominent personality in the industry. The actor’s work has been recognised across fields and he is all set to once again enthral his fans, bringing yet another interesting character to life with all his efficiency and artistry. Virendra who was last seen as a part of a show in 2010 is all set to return to the small screen after more than a decade with the role of Lakshmi’s father, Manoj Bajwa, who has a rustic charm and shares a great bond with his daughter. He firmly believes that Lakshmi has both his and his wife’s values instilled in her and that their small family is only weaved in happiness.

Talking about making a comeback on television, Virendra Saxena said “A good story always impacts the audience and their lives, and I’d like to believe Bhagya Lakshmi would do the same. I’ve been keeping away from the television industry for quite some time now because the kind of stories that have been happening and the kind of roles I’ve been getting over the years had somehow bored me. In fact, when I got the offer for Bhagya Laxmi also, I wasn’t very curious, but when I read the script, I couldn’t say no. Also, when I got to know that Ekta ji (Kapoor) wanted me to play this role, there was no way I could say no to the project because I have always had this huge respect for her for the person she is. Working with Balaji has always been a treat because the kind of sets they make and the investments they do for their projects are really unfathomable.

Adding further about his character, Virendra said, “The day I read the script, I could only think of people like Manoj Bajwa, who actually exist but in rare numbers. The special part about this character is the father-daughter bond between Manoj and Lakshmi which honestly makes the character more special to me. I don’t have children, but such characters have given me enough knowledge of parentship, and I think I’ll make full use of that here. In fact, I am really looking forward to building a relation with my reel daughter on set this time. Bhagya Lakshmi is a beautiful story, which will surely win hearts, and all the more special for me because I’m going to be taking part in the small screen after almost a decade. I’m just hoping the whole team gets to do justice to the show and our beloved audience shower as much love as possible, so we can deliver our very best.”