‘Wheel Of Fortune’ Contestant’s Enthusiasm Is A Win For Everyone 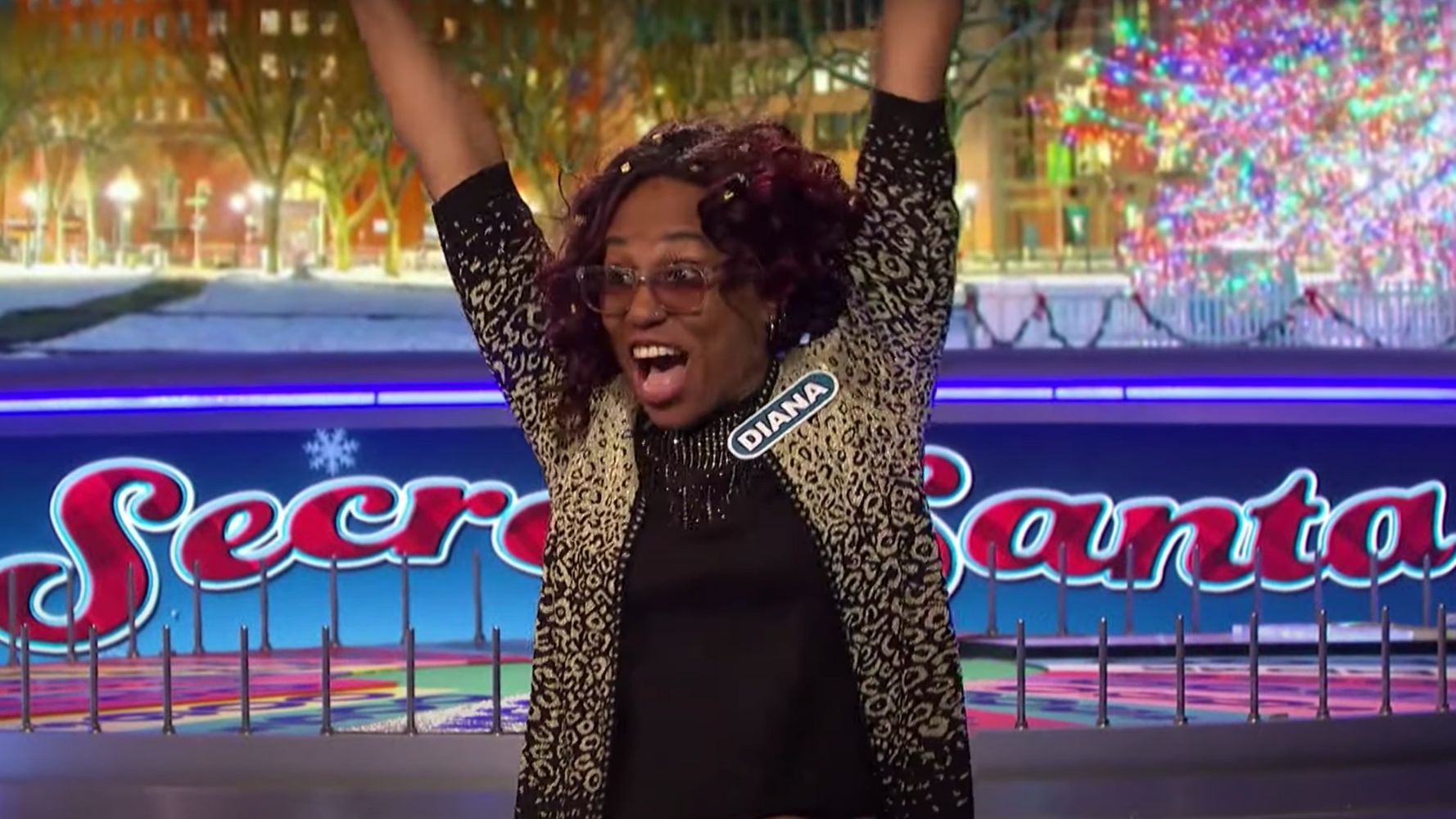 When we’re discussing “Wheel of Fortune” contestants, it’s usually all about the misfortunes. Maybe a contestant had a fail so unusual it defies the laws of physics, or perhaps they somehow lose while declaring victory.

But Diana Hawkins may have just solved the puzzle.

On Tuesday’s “Wheel of Fortune,” Hawkins made news not because of a blunder, but just because everyone liked her and her infectious energy.

My most favorite contestant ever!
She is so wonderful! ❤️

Diana was a vibe! My favorite contestant! 😍

Diana is among the greatest contestants ever. #WheelOfFortune

Every game show on the planet should be reaching out to Diana to get her on. #WheelOfFortune

“You look happy to be here,” host Pat Sajak told her while doing an introduction, “like almost hysterically happy.”

Hawkins is a school district data analyst and mother of four who likes to get in her 10,000 steps every day, she said. After one of her enthusiastic solves, Sajak would later joke, “I’ve never seen anyone burn 10,000 steps standing still.”

Throughout the show, Hawkins impressed with her exceptional gameplay and her unmatched energy, shouting out the answers in her excitement and leaving viewers on Twitter to praise her as one of the greatest contestants of all time.

“Wheel of Fortune” put together a “Best of Diana” highlight reel, so enjoy Hawkins’ best moments below, including her $38,000 Bonus Round win for solving a puzzle with the fitting solution: “It Was A Major Victory.”