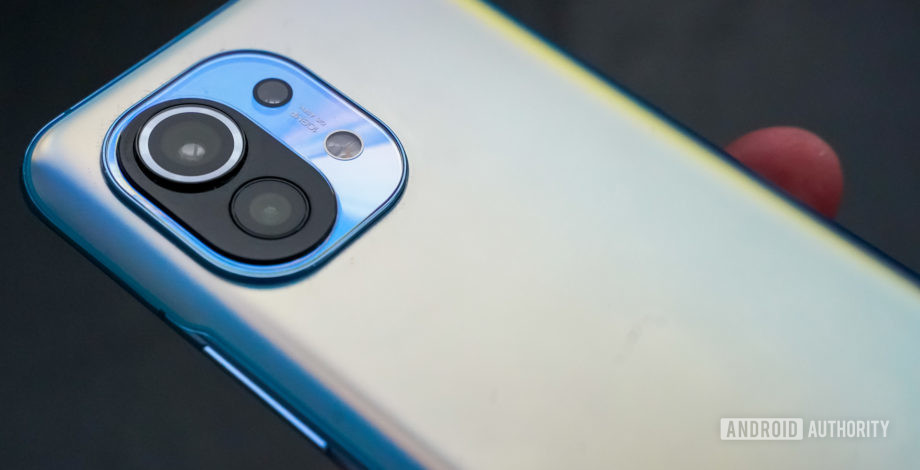 We’re only a few days away from the next big smartphone launch from Xiaomi. At the event, we expect to see the two highest-end entries in the Mi 11 series, namely the Mi 11 Pro and the super-powered Mi 11 Ultra.

Obviously, both phones will be similar to the Xiaomi Mi 11, which launched at the very end of 2020 (and which we’ve already reviewed). However, there will be a pretty big difference internally for the phones. Today, Xiaomi’s Senior Product Marketing Manager Global Spokesperson revealed on Twitter that the phones will feature a new type of battery technology.

Related: We asked, you told us: You think the Xiaomi Mi 11 Ultra is on fire

In contrast to the usual lithium-ion batteries we see in nearly every smartphone today, the Xiaomi Mi 11 Ultra and Mi 11 Pro will include silicon-oxygen anode batteries. This is a newer type of battery tech first developed at the Technion — Israel Institute of Technology in the late 2000s. Allegedly, it would allow for smartphone batteries to be thinner than they are normally while simultaneously allowing them to charge faster.

Xiaomi says this battery tech is similar to what you see in electric vehicles (EVs).

This is an interesting development as almost all smartphone batteries have been lithium-ion models since nickel-metal hydride batteries declined in popularity in the late 90s. If the tech proves successful in the Xiaomi Mi 11 Ultra and Mi 11 Pro, it could change the industry.

Of course, it’s very possible that Xiaomi could still include a typical Li-ion battery in the phones that’s simply augmented by a Si-O battery. If that’s the case, then these phones could be a test run for the technology.

Xiaomi will launch the two phones on March 29. Stay tuned!