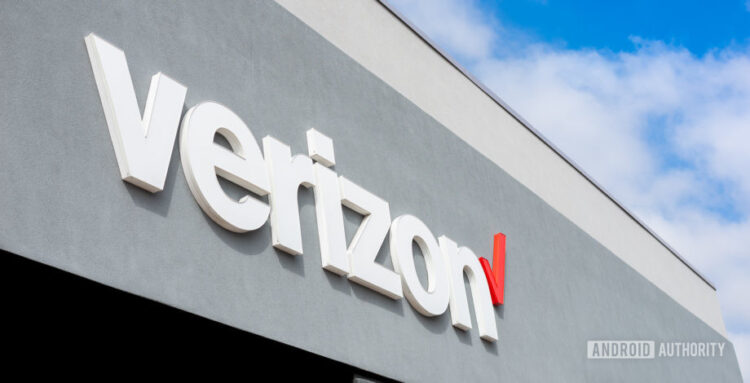 You may need to upgrade your phone soon if you’re still dependent on 3G. Verizon (disclaimer: this author also writes for Verizon-owned Engadget) has revealed that it’s shutting down its 3G CDMA network on December 31, 2022. After that, you’ll need an LTE or 5G device to connect to the company’s network.

This comes three years after the originally planned end-of-2019 3G cutoff, Verizon said, and won’t be extended again. The carrier had already stopped activating 3G devices. This gives those people still using the older technology more time to smoothly migrate to current wireless tech, according to the provider.

Related: T-Mobile vs Verizon: Which carrier is better for you?

You might not want to wait until the last minute. Verizon cautioned that 3G service could degrade or stop completely in some cases, and that support will be “extremely limited” if you have problems with an old device.

If you’re reading this, there’s a good chance you moved on to an LTE or 5G phone a while ago. Less than 1% of devices on the network are using 3G, Verizon said. However, this could still cause problems if you have an old backup phone, connected tablet, or smart phone device that still needs legacy service — it’s worth reviewing your hardware before you run into problems.