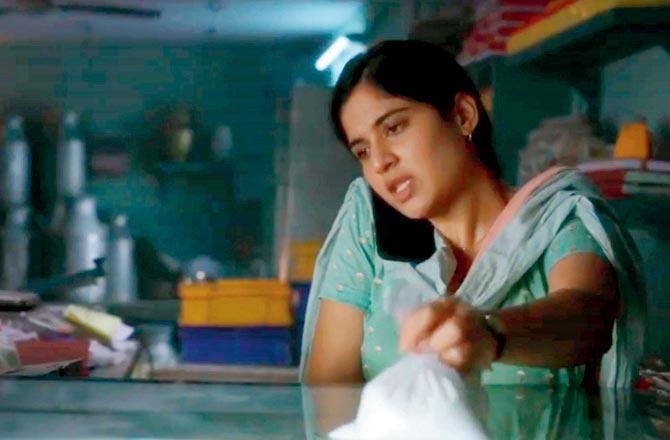 Not one to shy away from showcasing hard-hitting content and stirring emotions, filmmaker Amit Sharma explored the sentiment of togetherness during the pandemic in his latest social message advertisement. As part of the Facebook campaign, More Together, the National Award-winning director released an eight-minute ad film. “I knew I wanted to be a part of this ad when the agency approached me,” says the Badhaai Ho director.

Produced by Chrome Pictures, the short surveyed how the lockdown affected the livelihood of millions across the country. The story showcases a small-time dairy business in Amritsar promising employment to those derailed by the pandemic despite facing a crisis of their own. “I didn’t want it to become preachy. I tried to keep it real by showing what the viewers were actually going through. The reference comes from working closely with those suffering due to the pandemic via my NGO Phool Versha Foundation,” says Sharma, whose 2013 Google ad on reunion also drew great viewership.

The video became viral within hours of its release. “People have appreciated the film and [spread] the message of unity on social media. The best response was to see people come forward to help others,” says the elated director.