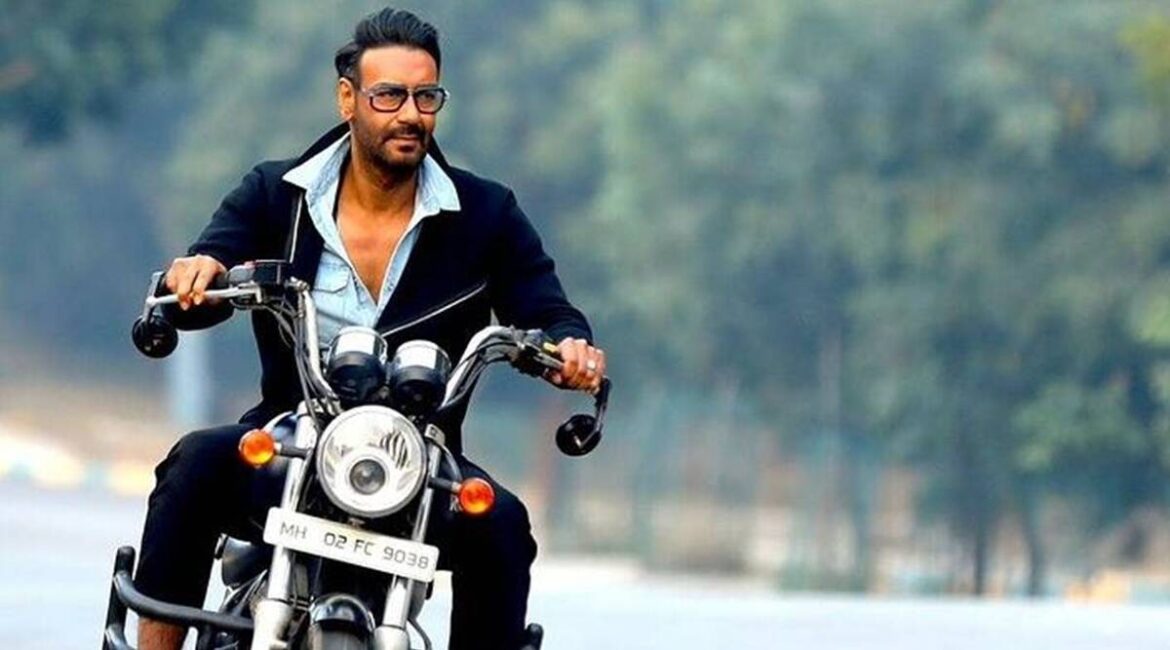 After people wondered about Bollywood actor Ajay Devgn’s presence in a viral brawl video, which took place recently in Delhi’s Aerocity, Devgn’s team has issued a statement, denying his involvement.

The actor’s team stated that Ajay Devgn has not visited the capital in over a year.

“Post the promotion of Tanhaji-The Unsung Warrior in January 2020, actor-filmmaker Ajay Devgn has not visited Delhi. So media reports of a brawl involving the superstar outside a Delhi pub are absolutely baseless and untrue. We request news agencies and media to please note that Mr Devgn has been in Mumbai the entire time shooting for Maidaan, MayDay and Gangubai Kathiawadi and he hasn’t set foot in the capital in 14 months,” read a section of the statement.

“Request all media to please cross-check before putting out anything,” read the complete statement by the actor’s team, according to a report by India Today. The aforementioned brawl was reportedly over a case of road rage.

Later, Ajay himself took to Twitter to deny false claims about him featuring in the said video and tweeted, “Some ‘doppelgänger’ of mine seems to have got into trouble. I’ve been getting concerned calls. Just clarifying, I’ve not traveled anywhere. All reports regarding me being in any brawl are baseless. Happy Holi.”

On the work front, Ajay Devgn was last seen in the period drama Tanahji: The Unsung Warrior. Ajay had also produced the 2020 dramas Chhalaang and Tribhanga. He also has Sanjay Leela Bhansali’s Gangubai Kathiawadi, Maidaan, RRR in the pipeline. RRR marks the actor’s Tollywood debut. The film features Ram Charan, Jr NTR, Alia Bhatt among others in significant parts.