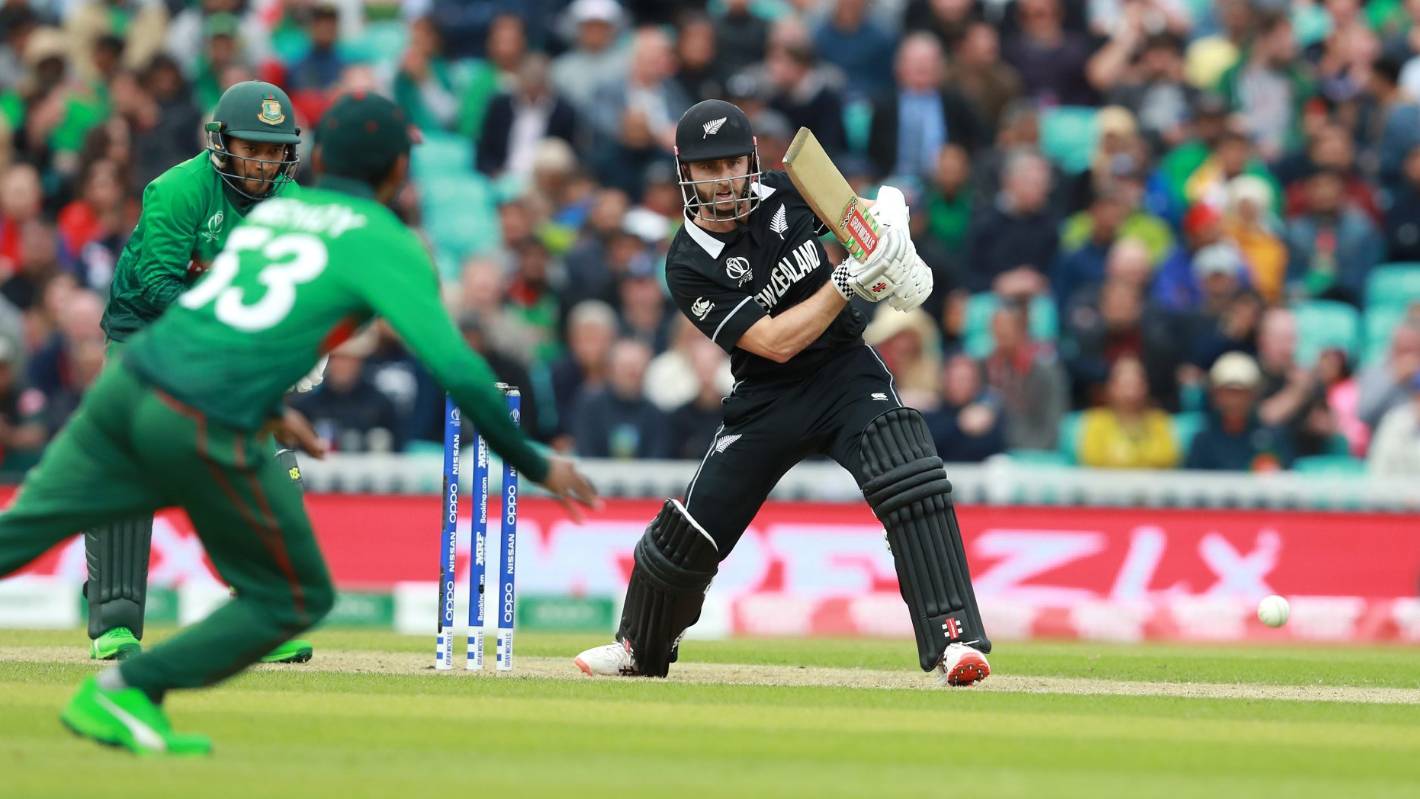 Bangladesh cricket tour of New Zealand: New Zealand Cricket (NZC) on Thursday confirmed that the upcoming tour schedules for the Bangladesh men and Australia women’s teams have been changed a bit due to ongoing challenges in the current COVID-19 environment.

The decision has been taken in order to allow visiting teams adequate preparation for international commitments. “To accommodate the necessary logistics, the Bangladesh tour will now begin seven days later than initially scheduled, following a five-day training camp at Queenstown, with matches to be played at the venues first planned, but on different dates,” said NZC in an official release.

With Bangladesh remaining in New Zealand longer than originally scheduled, NZC has decided to take the opportunity to play the three New Zealand versus Australia women’s T20s as double-headers alongside the New Zealand and Bangladesh men T20s at Seddon Park, McLean Park, and Eden Park, respectively.

Bangladesh and New Zealand are set to lock horns in three ODIs and as many T20Is. The first ODI will now be played on March 20 at the Dunedin. The series between these two sides will conclude on April 1 with the final T20I going ahead at Auckland.

New Zealand and Australia’s women’s teams will also square off in three ODIs and as many T20Is. The first T20I will be played on March 28 at Hamilton