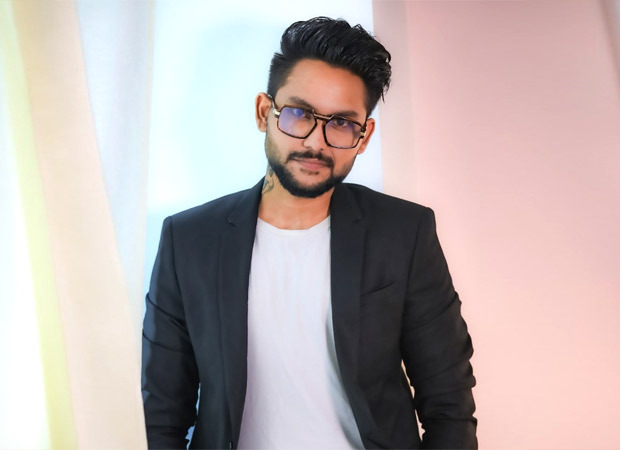 Bigg Boss 14 runner-up and singer Rahul Vaidya tied the knot with girlfriend Disha Parmar on July 16, 2021 in Mumbai. The wedding was a grand affair and had multiple ceremonies including reception and after-party. The reception and after-party were attended by most of Rahul’s friends from Khatron Ke Khiladi 11 and his co-housemates from Bigg Boss 14. However, Rubina Dilaik, Abhinav Shukla, Nikki Tamboli and Jaan Kumar Sanu were not present at any of the ceremonies.

Now, in an interview with a digital portal, Jaan Kumar Sanu had revealed that he was not invited to the couple’s wedding. Jaan, who is the son of singer Kumar Sanu wished all the best to Rahul and Disha. He says that he is glad that they got married amid the pandemic. He even called their wedding ‘absolutely beautiful’ and ‘something out of a fairy-tale. He also said that he is not at all sad and upset about not being invited and says that Rahul had his own guest list and he respects that.

During Bigg Boss14, Rahul Vaidya and Jaan Kumar Sanu did not get along well and also had some nasty fights including Rahul’s comment of ‘Nepotism’. Jaan further also expressed that he would have not attended the wedding even if he was invited. He feels that because there are a certain number of things that have gone south with both of them. At last, Jaan wished the newlyweds all the best and hopes that Rahul does great and has a very happy married life.