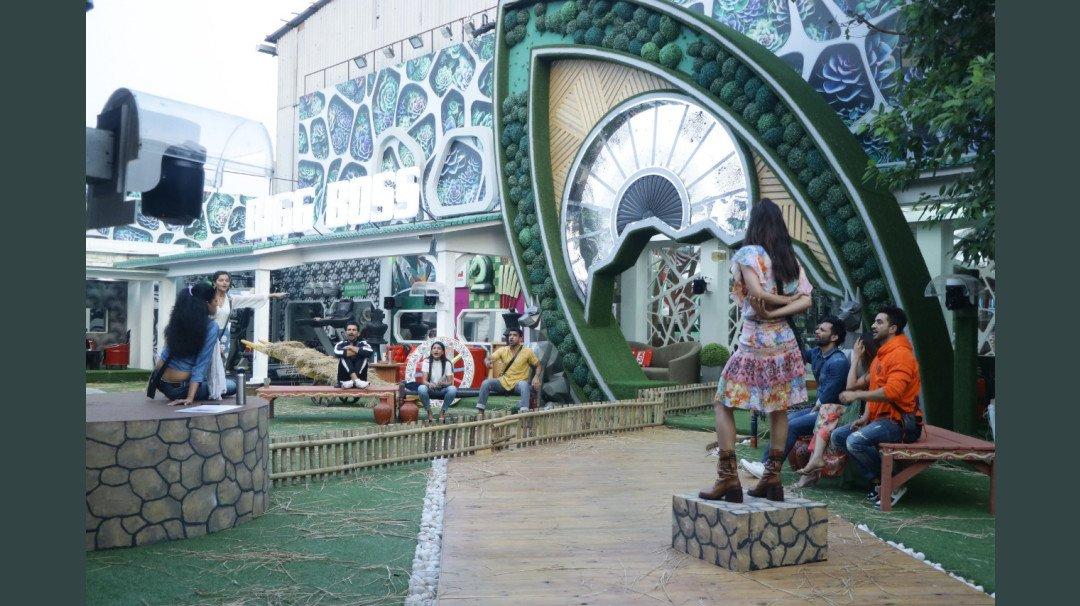 Popular dramatic contestants to enter the game as challengers

Bigg Boss has remained synonymous with being unpredictable. While the most unexpected twists have taken our breath away multiple times, the biggest twist of the season is now in store

The challengers entering the game will be the ultimate mastermind Vikas Gupta, the original reality queen Rakhi Sawant, the pride of commoners Manu Punjabi, Rahul Sr. and the real player Rahul Mahajan, the headstrong Kashmira Shah and the drama queen Arshi Khan