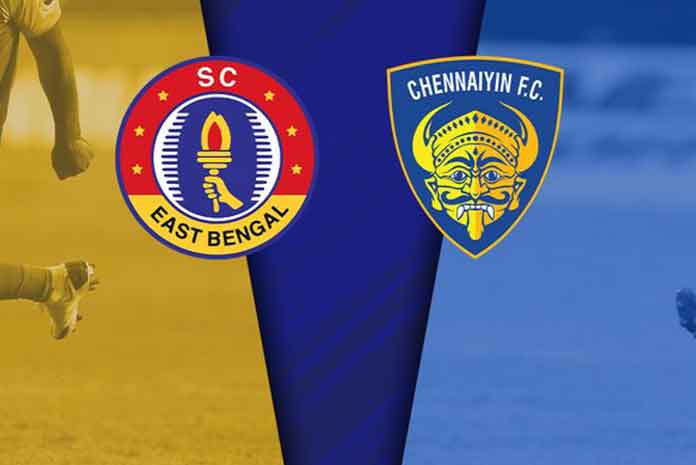 CFC Vs SCEB Dream11 Team Chennaiyin Vs SCEB Indian Super League 2020-21 Dream11 Team Picks, Probable Playing 11 And Match Report, Drab draws after draws were taking Chennaiyin’s season nowhere. Bereft of a win in four successive matches, the club was in dire need of a win, one which would stall a free falling tumble down the points tally.

And while the club’s 2-0 triumph against Odisha was far from convincing, Chennaiyin will be least bothered about that. The club will take solace in the fact that the win was their first of 2021, one which could finally spark their aspirations of making it into the top 4.

However, the club still has a slew of issues to iron before it can truly propel itself from its current 6th place.

Both the clubs will dish out a stern challenge to each other with us envisaging either side having to satisfy with the one point apiece.

Chennaiyin’s Vishal Kaith finds his place in our team after his tenacious display against Odisha.

Partnering him up for this outing is the duo of Enes Sipovic and Eli Sabia. The two well endowed players have raked up two cleansheets for the club in the side’s last four encounters, performances which alluded to their sprawling skill set.

Scott Neville’s ability to win the aerial duels meanwhile makes him our pick from the other side.

His side’s top scorer with the three goals and two assists, Matti Steinmann makes for the first pick in this slot. Jacques Maghoma has aided him well, supplying him with a constant source of passes in goal scoring positions.

Chennaiyin on the other hand see us roll in an entire barrage of picks. Our trio from the side begins with Memo Moura, a player whose modus operandi has seen him establish his presence in both attack and defence.

Anirudh and Lallianzuala have done well in attack as well with the two winning challenges to beat defenders with ease.

Finally back on the pitch for his side, striker Esmael Goncalves ended up being his side’s match winner with the two strikes.

The one assist for Bright Enobakhare sees him be inducted in our framework from the opposition.

Moura’s ability to canter all across the park sees him be our captain while Matti is the vice-captain.