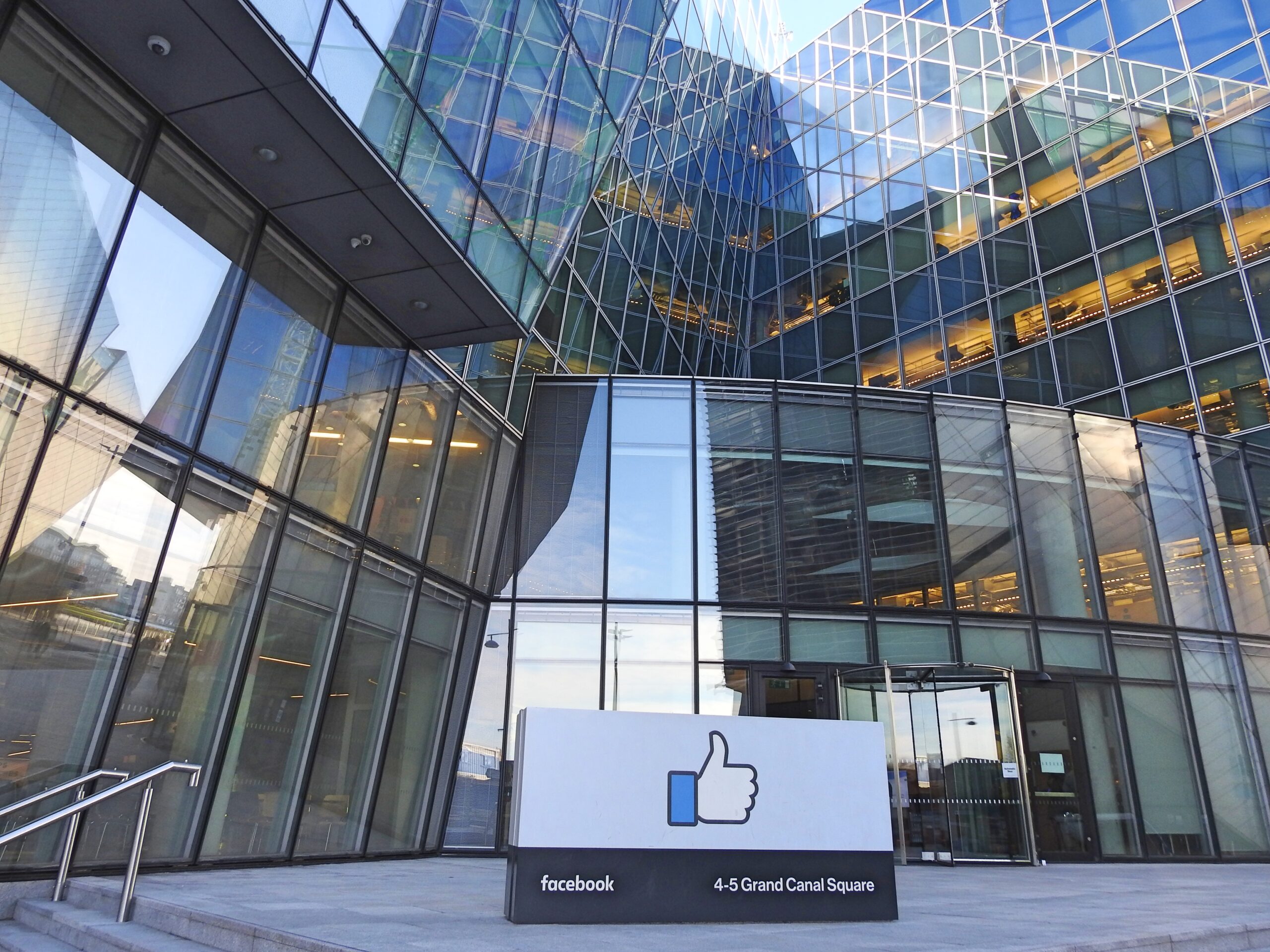 Facebook has unveiled a new company-wide to firm up its commitment to “respecting human rights in our business operations, product development, policies and programming.” The appears to be less of a shift of Facebook’s rules — as Bloomberg , the company hasn’t changed its content policies — but more of a framework for it to better support its current efforts around human rights issues.

Under the new policy, Facebook says it will publish a yearly report documenting “how we’re addressing human rights concerns stemming from our products, policies or business practices.” The company will also start reporting the “most critical” human rights issues it deals with to its Board of Directors. It’s s also establishing a fund to provide “offline assistance,” like security to activists, journalists and other “human rights defenders.” Facebook didn’t say how much money it was putting into the effort, but that it would begin distributing funds in Asia later this year.

Facebook has faced heavy criticism over its handling of human rights issues in the past. Most notably in Myanmar, where the company was accused of not doing enough to prevent hate speech and misinformation that helped fuel mass violence against the country’s Rohingya population.