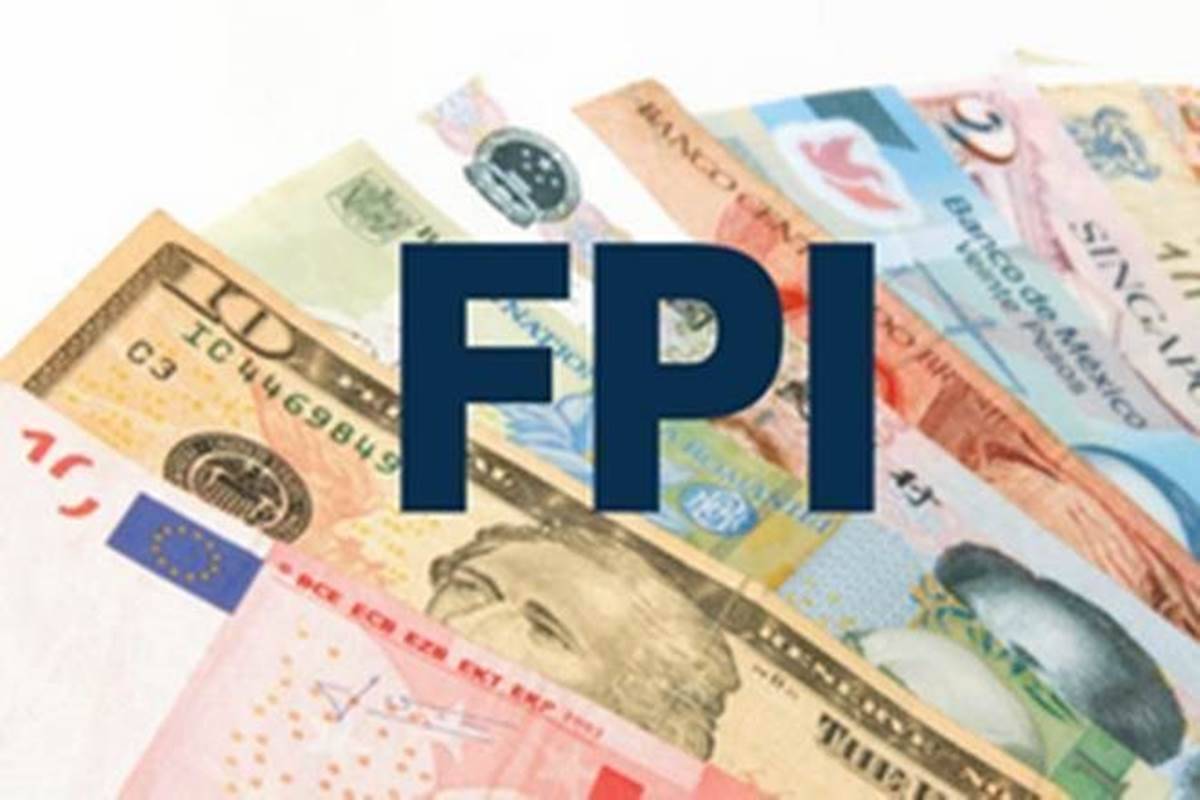 FPIs have been strong buyers in the Indian market since 10,700 levels and have seen an upside of 35%, which, according to experts, could have triggered profit booking.

Foreign portfolio investors (FPIs) have turned sellers of Indian stocks over the last few trading sessions, with Thursday seeing selling worth $508.2 million. FPI flows in January at $3 billion are now the lowest in three months. This, according to market experts, is short-term on account of profit taking and delay in the additional fiscal stimulus coming out of the US.

FPIs have been sellers for the last four trading sessions and have pulled out $675 million from equities. However, the flows had been steadily slowing before selling began. The data on NSDL show that $3-billion FPI inflows in January were meagre, compared with $9.5 billion in November.

According to Shiv Sehgal, president – institutional client group, Edelweiss Securities, the recent FPI outflow is not limited to India, but is a global phenomenon with stock markets across geographies seeing a correction. “These things typically happen after the deluge that we have seen in last quarter. I suspect this to be short term,” he said. Indian markets witnessed an inflow worth $19.2 billion between October and December.

FPIs have been strong buyers in the Indian market since 10,700 levels and have seen an upside of 35%, which, according to experts, could have triggered profit booking.

UR Bhat, director, Dalton Capital Advisors (India), said: “The FPIs have seen a strong upside of about 35% from 10,700 levels which is why they would be booking profits. Also, a delay in the additional fiscal stimulus in the US because of the unresolved political stalemate is also promoting a risk-off sentiment which is why FPIs could be taking some money off the table.”

Meanwhile, foreign investment banks such as Nomura have become cautious on the Nifty valuations. The Nifty is currently trading at 21.4 times one-year consensus forward earnings compared to the average trading multiple of 16 times over the last 10 years. This has come on the back of strong liquidity and lower cost of capital. Nomura, in its report, said, “With risks to earnings from potential weaker-than-expected demand, a rise in commodity prices and potentially higher-than-expected credit costs for banks (currently, we forecast credit costs at multi-year lows for FY23), we remain selective on Indian equities.”