Home EntertainmentBollywood Here’s how Rashmika Mandanna has been prepping for her debut Bollywood film, ‘Mission Majnu’

Here’s how Rashmika Mandanna has been prepping for her debut Bollywood film, ‘Mission Majnu’ 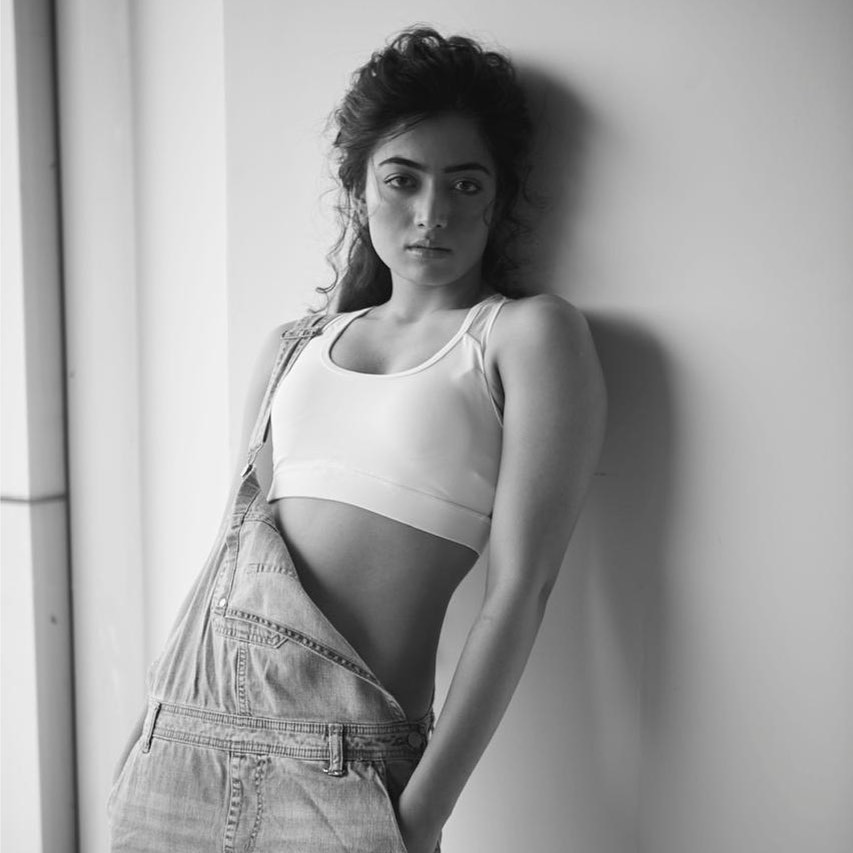 National crush, Rashmika Mandanna has been making the headlines, ever since her debut Bollywood project, ‘Mission Majnu’ has been announced. In the past few months, the actress had been seen making quick detours to Mumbai to attend various workshops for the film.

A source close to the actress reveals, “Rashmika has been attending lot of online narrations and other acting workshops, before starting the shoot for Mission Majnu in Lucknow.”

“She is right now working on her Pan-India film, ‘Pushpa’. But whenever she gets free time, she studies about her character from Mission Majnu, and tries to improvise it in some way or the other. She is also very excited to join in the sets of the film soon.” Opines the source.

This also the first time, the audience will see Rashmika in a spy-thriller movie, after winning their hearts in romantic comedies like ‘Geetha Govindam’ and ‘Sarileru Neekevvaru’.

After giving out such remarkable and memorable performances in south, Rashmika’s Bollywood debut is considered one of the most sought-after and anticipated one!