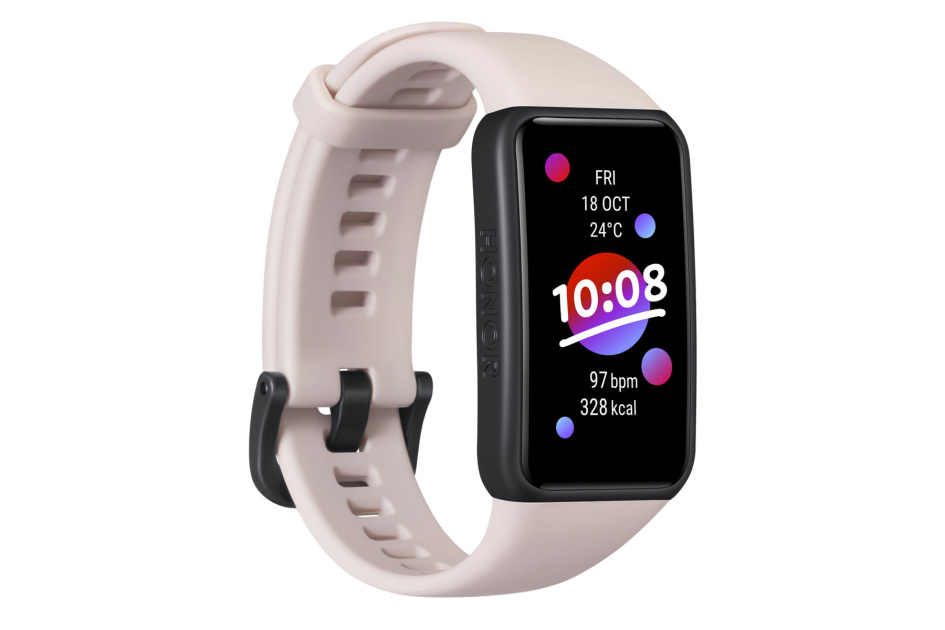 It’s another low-cost tracker that sits in the same space as Xiaomi’s class-leading Mi Band, which has often been one of the most popular devices on sale. A lot of these devices are focused on China, and until last year, the only way to get them in the US was through a grey market reseller.

Similarly, this news comes at the same time that OnePlus announces its own barebones tracker, the OnePlus Band, which at this time is only destined for India.

Certainly, at this price, a device of this caliber could be a great gateway device for those folks who, even now, have held off on embracing a fitness tracker. After all, at this sort of price, you can hardly say that it’s too expensive to dip a toe into these waters now.

At the same time, Honor is also launching its MagicBook Pro into the US, the company’s 16-inch laptop aimed at students and budget buyers. We reported on the Pro late last year, and found that while there are a number of obvious compromises, the low price and speedy internals are compelling.

When it arrives in the US, the MagicBook Pro will cost around $1,000, aimed squarely at the segment of budget buyers who want a school laptop with a little extra.