Isaiah Thomas to reportedly sign 10-day contract with the Pelicans 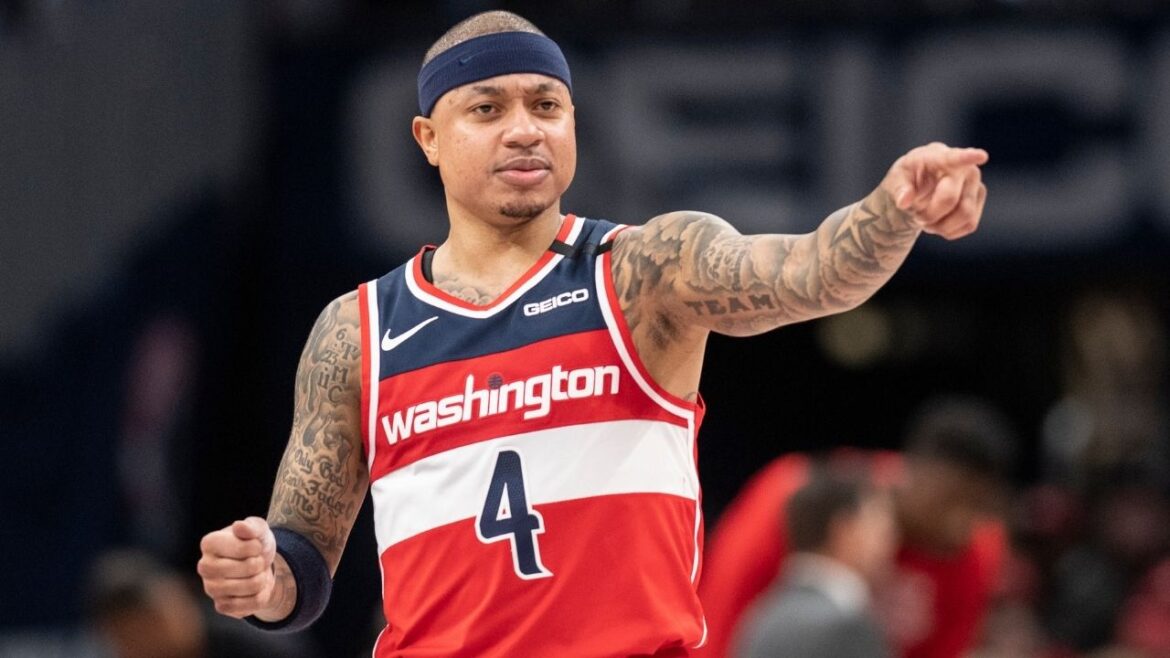 Isaiah Thomas has reportedly signed a 10-day contract with the New Orleans Pelicans and could suit up on Sunday against the Rockets.

Free-agent guard Isaiah Thomas intends to sign a 10-day contract with the New Orleans Pelicans, according to Shams Charania of The Athletic and Andrew Lopez of ESPN.

Isaiah Thomas, 32, last played on Feb. 3, 2020, as a member of the Washington Wizards. The veteran guard was traded three days later to the LA Clippers, who then waived him. 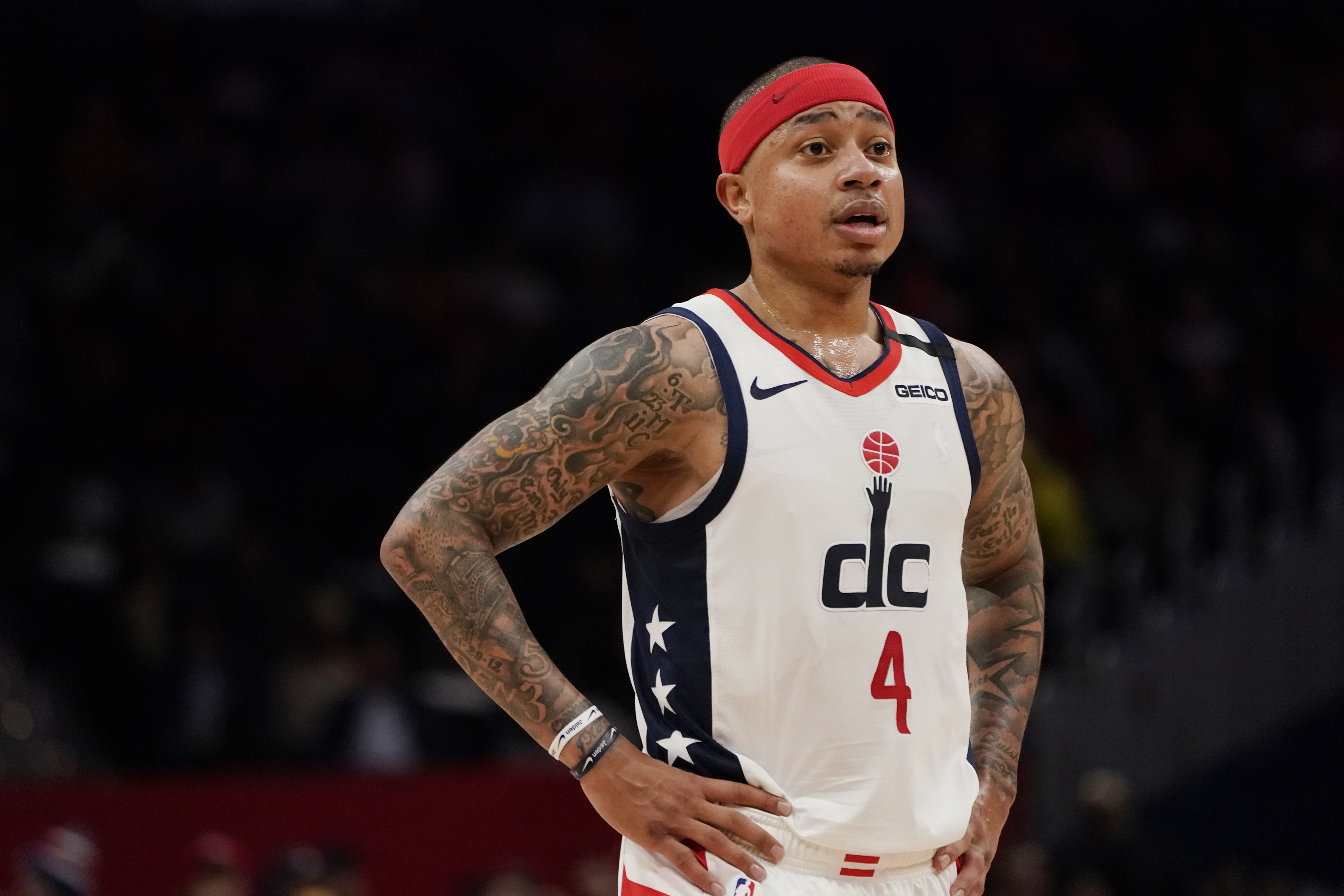 Isaiah Thomas suited up for a pair of FIBA AmeriCup qualifying games for USA Basketball in February, recording a team-high 14.0 points and 2.5 assists per game, while shooting 43.5% from the field and 50.0% from long range.

The two-time All-Star is eligible to make his Pelicans debut on Sunday against the Houston Rockets, according to Charania. The guard position in New Orleans is comprised of Lonzo Ball, Nickeil Alexander-Walker, Kira Lewis Jr., Eric Bledsoe, and Josh Hart.

In nine career seasons, Thomas has averaged 18.1 points and five assists per game.

The two-time All-Star is suiting up with USA Basketball for a pair of FIBA AmeriCup qualifying games in San Juan, Puerto Rico — and Thomas expects NBA teams to be watching.

“My ultimate goal is to play in the NBA as soon as possible,” Thomas, 32, told The Associated Press. “This allows me to compete against other professionals, represent my country at the same time — which is an honor and a privilege — and ultimately show NBA teams that I’m back to myself and I’m 100% healthy. That’s why I chose to come here. When Team USA brought it to me, it was a no-brainer.”

The games technically don’t mean much to the U.S.; the Americans already have qualified for the AmeriCup tournament that will take place in September 2022. But to Thomas, the matchups against the Bahamas on Friday and Mexico on Saturday mean plenty.