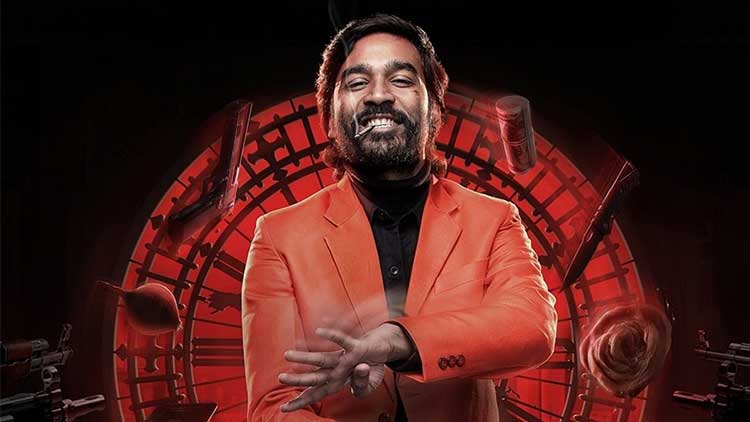 The maker of Jagame Thandhiram, starring Dhanush in the lead role, drops the entire album of the forthcoming crime drama.

Set in Madurai and London, the film is written and directed by Karthik Subbaraj and produced by S. Sashikanth and Ramachandra of YNOT Studios, along with Reliance Entertainment. The film stars Dhanush, Aishwarya Lekshmi, James Cosmo, Joju George, Kalaiyarasan and more.

The soundtrack and background score is composed by Santhosh Narayanan, with cinematography handled by Shreyaas Krishna and editing by Vivek Harshan.

The action drama was initially scheduled to hit the big screens last year. However, it had to be postponed in view of the pandemic. Jagame Thandhiram will release on over-the-top (OTT) platform Netflix on June 18.