Home Entertainment Lady Gaga shows off 35th birthday gift from boyfriend Michael Polansky: ‘I can’t wait to be home with you and our dogs’

Lady Gaga shows off 35th birthday gift from boyfriend Michael Polansky: ‘I can’t wait to be home with you and our dogs’ 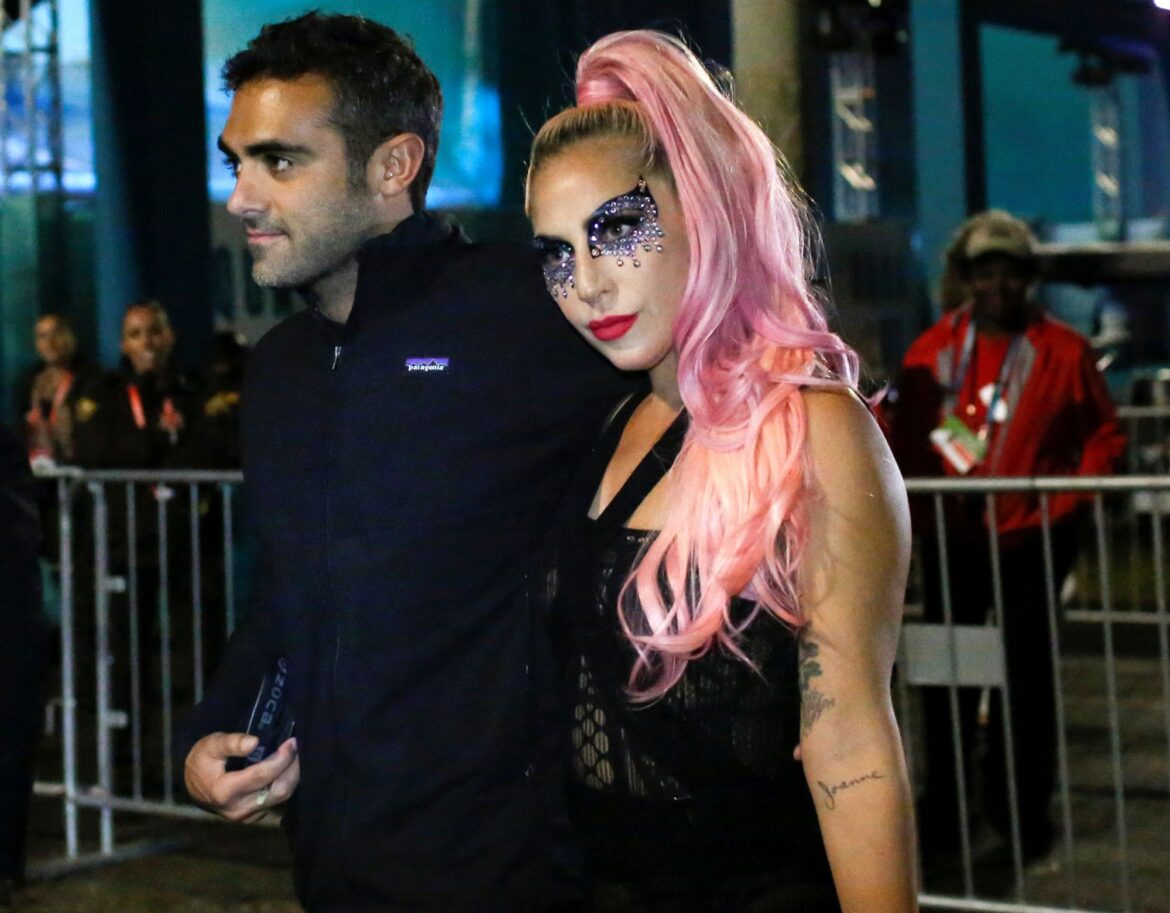 Lady Gaga — born Stefani Joanne Angelina Germanotta on March 28, 1986 — is being showered with love on her 35th birthday.

The Oscar-winning star, currently filming the fashion biopic House of Gucci in Italy with Adam Driver — showed off the giant white and green floral arrangement her boyfriend, Michael Polansky, sent to mark the special occasion. A couple for more than a year, Gaga and the Harvard-educated tech and philanthropy entrepreneur publicly stepped out around the time of last year’s Super Bowl and were most recently seen together at President Joe Biden’s inauguration in January.

“When your bf sends you all the flowers in Rome for your birthday,” the pop star captioned a photo of her embracing the massive bouquet while wearing a mauve loungesuit, her hair dyed brown for her role as the notorious Patrizia Reggiani. “I love you, honey,” she added.

The A Star is Born actress also mentioned her other constant companions: her dogs. Two of the star’s beloved French bulldogs, Gustav and Koji, were returned last month following a dognapping that left her dog walker, Ryan Fischer, in the hospital with gunshot wounds. (According to a new interview given by Gaga’s mother, Cynthia Germanotta, “under the circumstances, everybody’s doing as well as they can and on the path toward healing” following the attack.)

“I can’t wait to be home with you and our dogs,” Gaga, who was off shooting in Italy at the time of the Hollywood dognapping, told Polansky in her post. “That’s all I need.”

Gaga, who has been engaged to actor Taylor Kinney and talent agent Christian Carino in the past, last shared a photo of Polansky following her Inauguration Day performance. Her photo showed them kissing, with face masks on, during the event.