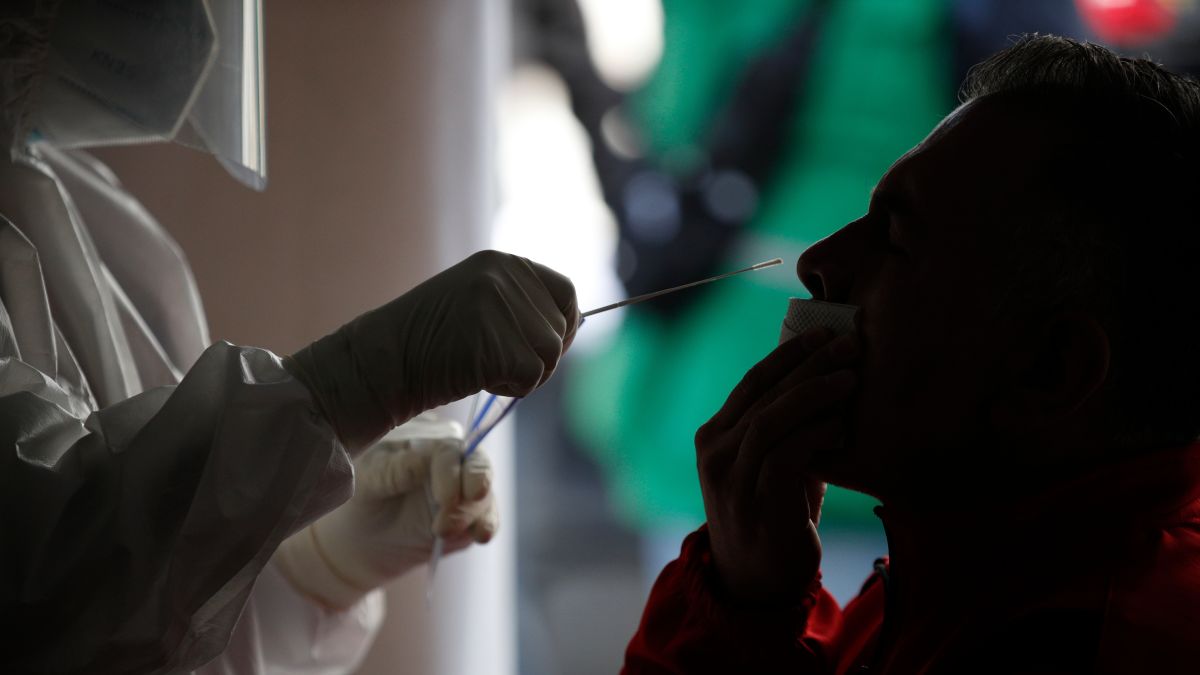 For people with mild covid-19, the nose may know better than any other part of the body. New research released Wednesday suggests that nearly 90 percent of people with mild illness experience losing their sense of smell, a higher proportion than those with more serious illness. Though usually temporary, this loss of smell can last six months and even longer.

The research, published in the Journal of Internal Medicine, looked at the medical records of over 2,500 covid-19 patients who sought care at one of 18 hospitals throughout Europe. Most were outpatients diagnosed with mild-to-moderate symptoms, while others were hospitalized with severe or critical covid-19.

All told, about three-quarters of patients self-reported a loss of smell, medically known as anosmia. But there was a wide gap in the presentation of this symptom across different levels of severity. Among mild illness patients, 86% reported smell loss, compared to only 4.5% of moderate patients and 6.9% of severe patients. When looking only at patients who had their smell loss confirmed through objective tests, this gap shrunk but remained: 54.7% of these milder cases had confirmed smell loss, compared to 36.6% of moderate-to-critical cases.

“Olfactory dysfunction is a prevalent disorder in covid-19 patients with a higher prevalence in patients with mild forms of the disease,” the authors wrote.

The findings line up with previous studies showing that anosmia is a very common symptom of covid-19—albeit one that was underreported in the earliest days of the pandemic. Other research has suggested that milder cases tend to have anosmia more often. But the new study is one of the largest of its kind to examine its prevalence and to have data from patients who had their anosmia confirmed with tests.

Though this study can’t tell us why milder cases are more prone to losing their sense of smell, the authors do have theories. The leading explanation is that anosmia is ironically a sign of the body doing a decent job of fending off the coronavirus. In these patients, the infection never spreads far beyond the upper respiratory tract, thanks to a robust, localized immune response. But this response can lead to inflammation that damages or interferes with the nearby cells that help us process smell, at least for a short while.

There might also be some misremembering going on for more severe cases. Patients in the hospital are often dealing with lots of varied symptoms, while the most critical patients can need intensive interventions like a feeding tube or ventilation. Patients with more serious covid-19 may just not notice their anosmia as it’s happening. That could explain the study’s higher rates of anosmia among moderate-to-severe cases who were actually examined for it.

Thankfully, for most people who do experience covid-related anosmia, it seems to be self-limiting. The average time it lasted in patients was about three weeks, with about one-third reporting that it lasted for only two weeks. But 15% of patients objectively examined lost their sense of smell for at least two months, while just under 5% still didn’t have it back by the six-month mark. Those with more severe anosmia at the start were more likely to continue experiencing it months later.

The authors theorize that shorter-lasting cases of anosmia often represent nothing more than the nasal congestion and swelling that’s commonly seen with everyday colds and can momentarily block our sniffing ability. But those with persistent anosmia likely have a more complicated problem on their hands, meaning extensive damage to the olfactory cells, either from infection or inflammation. While most people who contract covid-19 will be able to smell to their heart’s content afterward, the sheer size of the pandemic—with 86 million confirmed cases worldwide as of early January—means that lots of people could lose their sense of smell permanently.

The authors hope their research leads to future studies that will keep an eye on these longer-term cases to better understand the phenomenon, as well as figure out how to improve a person’s chance of recovery.