Netflix is launching 40 anime movies and shows in 2021 | Engadget 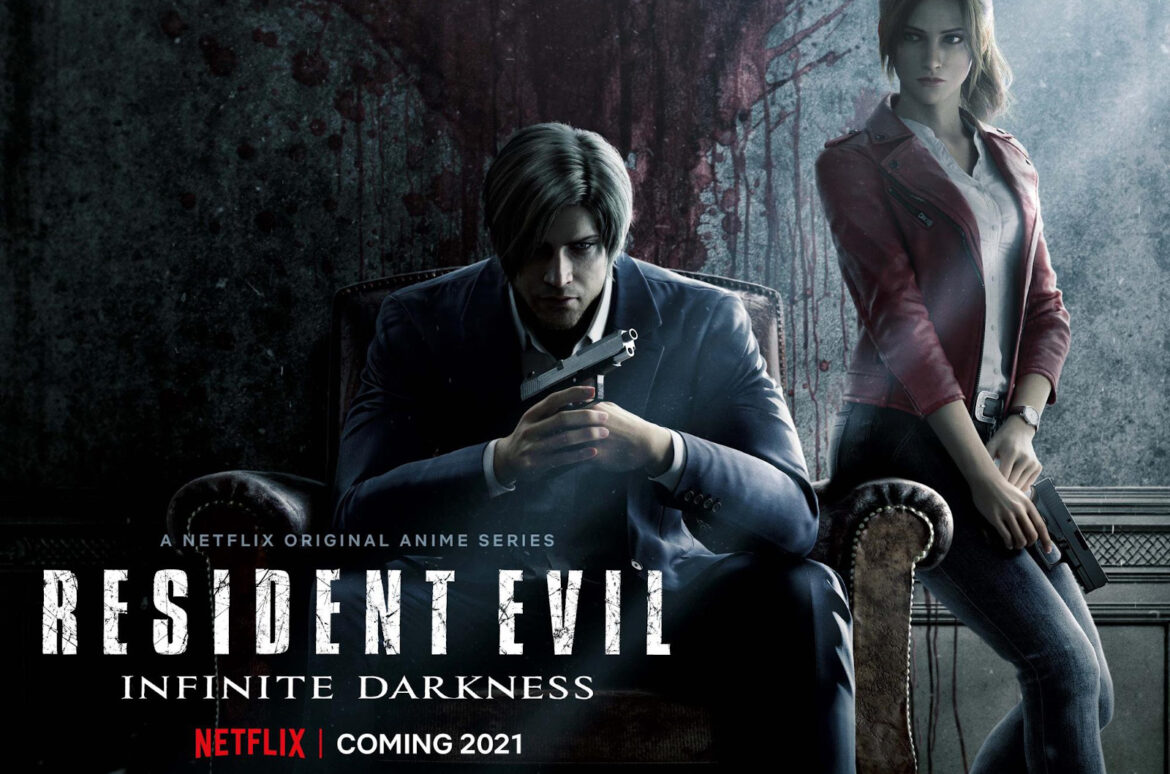 Netflix will have a much larger anime collection to choose from by the end of this year. The streaming giant has announced at Tokyo’s AnimeJapan 2021 Expo that it’s launching around 40 anime shows and movies within the year, which is double the number of titles it released in 2020. As Bloomberg notes, it’s likely part of the company’s efforts to appeal to audiences in Asia and in international markets as a whole now that most North American viewers already have subscriptions.

During the event, Netflix has revealed that it’s involved in the anime adaptation of Japanese manga Record of Ragnarok, which is about 13 gods fighting 13 humans in one-on-one battles to decide the fate of humanity. The list of anime shows to premiere this year also includes The Way of the Househusband (available starting on April 8th) about a former yakuza who becomes a housemaker. Another notable title in the list is Resident Evil: Infinite Darkness, which will feature Claire’s and Leon’s voice actors from the 2019 Resident Evil remake and will be available for streaming later this year.

Netflix has revealed a new poster for Yasuke revolving around a Black samurai in an alternate feudal Japan, as well. Meanwhile, Eden is a show set thousands of years into the future centering around two robots secretly raising a human child who’s been woken from stasis. It’s directed by Irie Yasuhiro, who also directed Fullmetal Alchemist: Brotherhood.

While it most likely won’t be able to offer an anime library as vast as Sony’s if Funimation’s Crunchyroll acquisition goes through, Netflix’s diverse collection could still attract anime fans worldwide. It says Eden and Yasuke are both “brand new stories brought to life by a wealth of international creators, further strengthening Netflix’s ambitions to diversify their lineup of original anime by working with top creators from both in- and outside of Japan.”