Home EntertainmentBollywood Nora Fatehi To Take Her Dance Skills To Next Level For Remo D’Souza’s ABCD 3?

Nora Fatehi To Take Her Dance Skills To Next Level For Remo D’Souza’s ABCD 3? 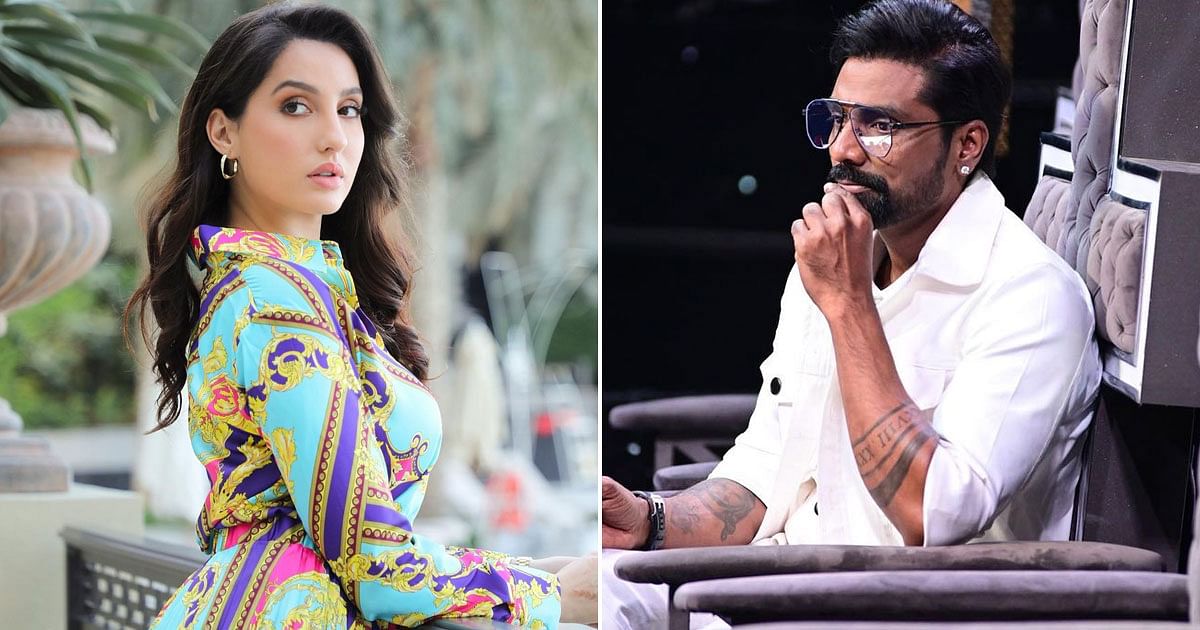 Recently choreographer turned director Remo D’Souza opened up about the third instalment of his much popular and loved dance film franchise ABCD. While he revealed that the script of ABCD 3 is almost ready, news about actress Nora Fatehi being part of the project has started doing the rounds.

Nora Fatehi began 2020 with a bang by delivering a blockbuster performance in Remo D’Souza directorial Street Dancer 3D. The performer and director share a very close bond and have often been spotted together. In fact, when Remo suffered a heart attack recently, Fatehi had was amongst the first ones to visit him in the hospital and wish him health.

Now, Nora Fatehi meeting Remo D’Souza and his wife had generated buzz as well as created an uproar of demands amongst fans to include her in ABCD 3.

Talking about the film, Remo in a recent conversation to Times Of India said, “Yes, definitely. I am planning the third part of the series. We are working on the script; it is almost ready. We will announce it soon. ‘ABCD’ is with Disney, so I am trying to get the title back. Most probably we will get it and call the third film ‘ABCD 3’ only.”

Given the impeccable dancing skills of Nora Fatehi, it would be a heavenly treat to witness the actress taking the center stage for the film.