Opinion: Is the Centre trying to suppress creative thought? 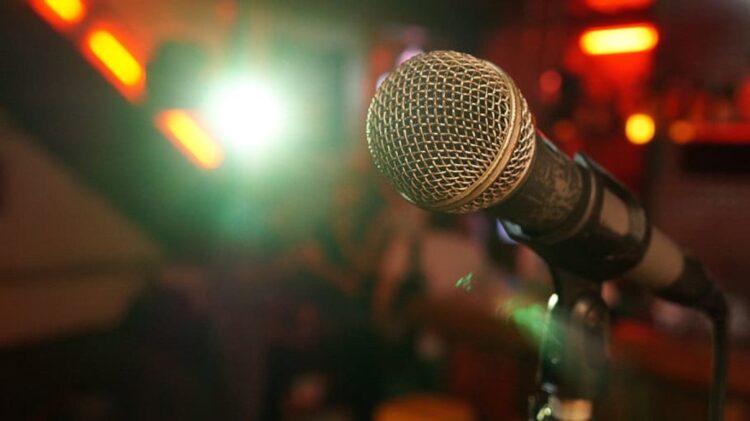 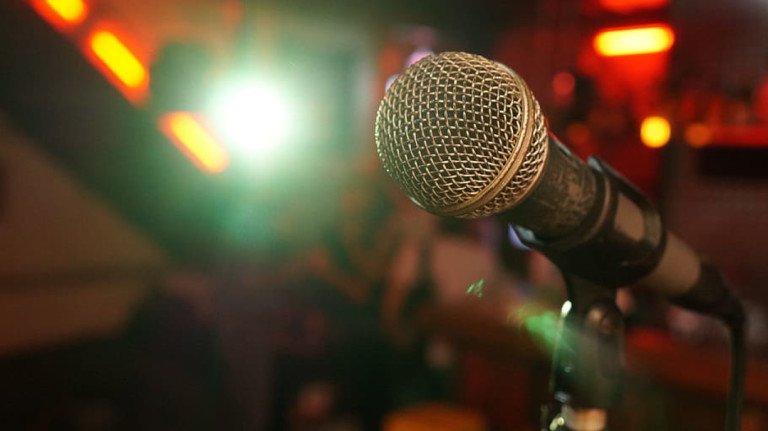 In the recent past, as several comedians have found themselves at wit’s end due to the constant pressure of hurting religious sentiments, the question that keeps popping up on everyone’s mind, especially the youth is that are we heading towards a future where the Centre has complete control over what we say, and think?

In the dystopian novel by George Orwell, 1984, we see much of the world falling prey to war, omnipresent government surveillance and propaganda. What is scary is that the fictional world created by Orwell does not seem very different from our own.

In a substantial development, streaming sites have also fallen prey to censorship, especially after the release of the TV series Tandav where police complaints were filed against the makers, actors and Amazon executives in more than half a dozen states across the country.

Even though U.S. video streaming platforms like Netflix and Amazon Prime Video are looking to the Indian market to fuel their global growth, their shows are seemingly experiencing the wrath of Hindu nationalists, often linked to the ruling Bharatiya Janata Party or BJP, which is currently wielding increasing power over what constitutes acceptable entertainment. With the government behaving in an archaic manner with every passing day, fears have been raised about the entertainment industry and the amount of creative freedom they will be able to exercise in the near future.

Meanwhile, even though the content on these platforms is not subject to vetting, the government in its recent Information Technology (Guidelines for Intermediaries and Digital Media Ethics Code) Rules, 2021 has stated that it seeks to control rather than regulate publishers of news/current affairs content and online curated content (including over-the-top or OTT platforms). This brings about a very sorry state of affairs in the present-day scenario as entertainment is one space where the subject matter is content-oriented where viewers have the choice to pay and subsequently choose what they want to watch.