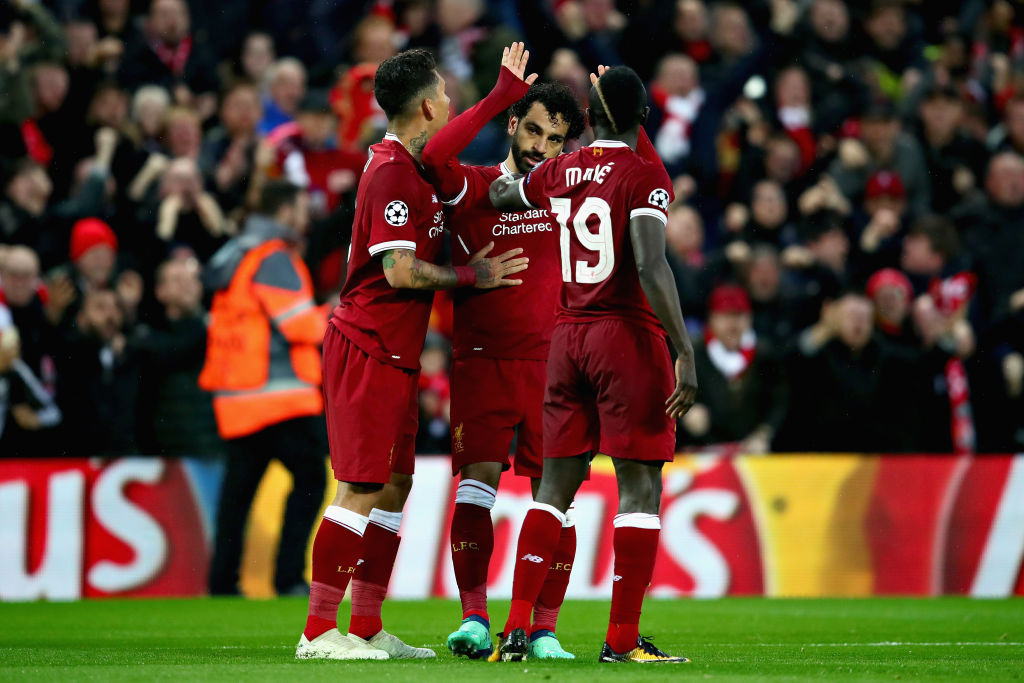 Premier League LIV vs MUN Live Score:  Failing to record a win in three matches in a row, Liverpool have massively last their way this season. The club has hit a rut at the moment with injuries finally catching up with the side to see the club relinquish top spot in the league.

Today’s clash is not only about salvation for Liverpool but also reclaiming their spot at the top of the throne.

Here is the LIV vs MUN Live Score

9pm: Lineups are out

The Reds to face @ManUtd 👊

Probable Winner
Given the ramifications from the affair, we’ll be in for a jaffer of an outing, a match which Liverpool should manage to swing their way.

Liverpool continue to remain burdened with injuries with the quartet of Virgil, Jota, Tsimikas and Gomez all sidelined for the club.

Goal-Keeper
David de Gea from Manchester United will be our pick in this slot. He’s going to be battered by Liverpool but we do envision him pulling off a slew of saves from those shots.

A massive reason for Liverpool’s downtick in form is down to their wavering defensive form. Despite that, we’ll still be opting for a triad from the side owing to the attacking penchant that these players are equipped with.

We begin with Andrew Robertson, the club’s top assist provider with the five assists. Counterpart Trent Alexander-Arnold joins up owing to his role on the corners and freekicks with Fabinho completing the docket from the club. Elsewhere, Aaron Wan-Bissaka’s versatility makes him our pick from the visiting club.

Sadio Mane is clearly not thriving this season but despite that he’s managed to pull off the six goals to see him be enshrined in our club from the home team.
The midfield pairing of Thiago Alcantara and Jordan Henderson also join up owing to the two’s ability to control the park with their ball handling abilities.

Manchester United’s top scorer with the 11 goals and 7 assists, Bruno Fernandes retains his place in our side. Completing the duo from the club is Paul Pogba who hit the side’s match winning goal against Burnley.

Strikers
Liverpool’s top scorer with the 13 goals and 3 assists, Mohamed Salah completes our set of picks for the day’s showdown.

LIV Vs MUN Captain And Vice-Captain

Salah’s goal in the FA Cup makes him our captain while Bruno is the vice-captain.

Dream11 Team Disclaimer
The veracity of our selections and team is based on earnest analysis of the league, matches and playing 11s. We implore you to forage your team by your own accord with these facets helping spur your decision making.