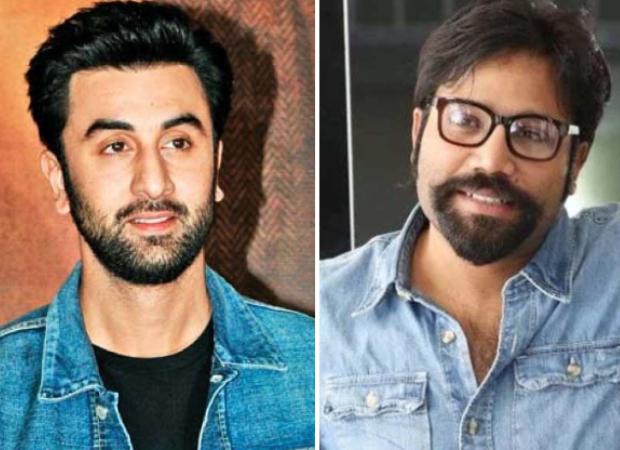 Ranbir Kapoor, who was last seen on the big screen in 2018 has been picking projects with a lot of caution and has been working on Ayan Mukerji’s Brahmastra for quite some time now. Recently, Ranbir Kapoor confirmed that he will be starring in director Sandeep Reddy Vanga’s next. 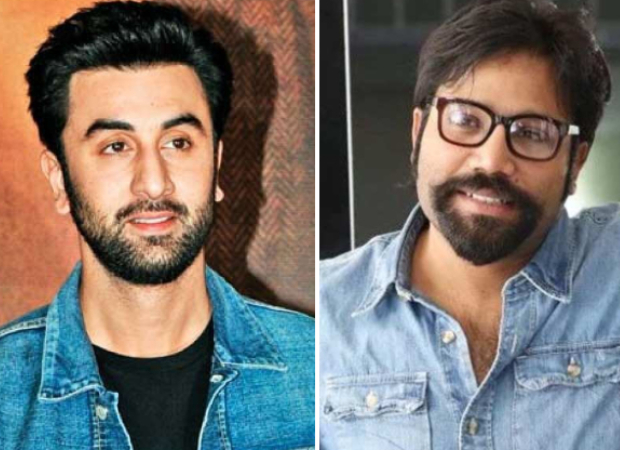 Sandeep Reddy Vanga shot to fame in the Hindi film industry with the super success of Shahid Kapoor starrer Kabir Singh that was released in 2019. The film was a remake of the Telugu film titled Arjun Reddy starring Vijay Deverakonda, which was also directed by Vanga. Now, reports state that Vanga’s film with Kapoor will be officially announced on January 1, 2021 at 12:01 am.

Sandeep Reddy Vanga’s film is said to be an action thriller. This is a genre that Ranbir has hardly explored and is always ready to expand his horizons. While this yet-to-be-titled film is being said to be produced by Bhushan Kumar and Murad Khetani, the movie will go on floors mid-next year. Prior to that, Ranbir will be wrapping up Luv Ranjan’s rom-com.

While Ranbir Kapoor has multiple projects in his kitty, there has not been a formal announcement of any of his films after Brahmastra and Shamshera. This new year will bring in immense joy for fans of Ranbir Kapoor as he will start the year by announcing his film followed by the release of the much awaited film Brahmastra which is expected to hit the theatres in summer of 2021.