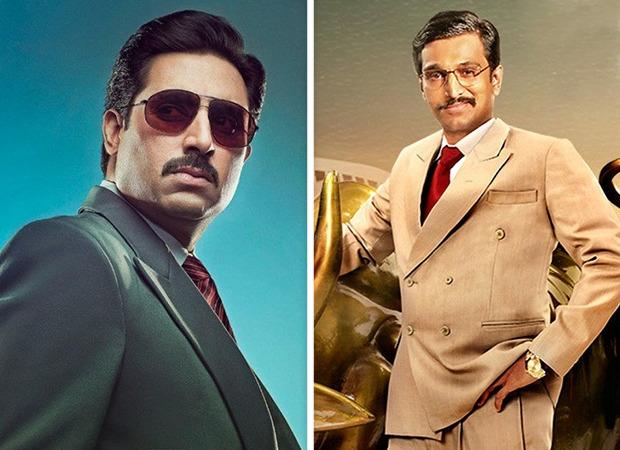 
This year saw the release of several web series across different platforms with many of them getting immense appreciation. But Scam 1992 stood out. It was unanimously acclaimed by each and every section of viewers. It had minimal hype pre-release but as soon it was out, the manner in which it earned respect and appreciation all across was seen to be believed. Lead actor Pratik Gandhi became an overnight star. 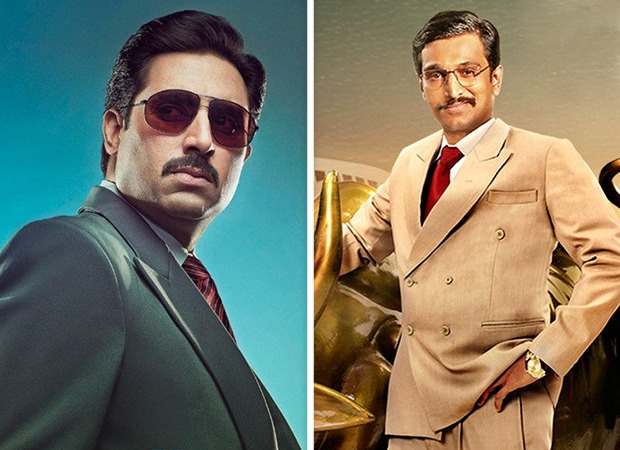 This super success of Hansal Mehta-directed show however has reportedly given sleepless nights to the makers of The Big Bull. A source says, “Just like Scam 1992, The Big Bull is also based on the life of Harshad Mehta. Of course, the producers of the film knew about the web series but never thought it in their wildest dreams that Scam 1992 would become the most appreciated show in the history of Indian digital space. They are confident about their film but fear that it’ll be massively trolled by the lovers of the web show. There’ll be comparisons of Abhishek Bachchan’s performance and look with that of Pratik Gandhi. Even the other actors as well as the dialogues and music will face the wrath.”

The source continues, “The makers had initially planned to release it on Disney+ Hotstar on December 18. But obviously, that won’t happen now. Producer Ajay Devgn, Abhishek Bachchan and co-actors Sohum Shah and Nikita Dutta have, in fact, even shot for an episode of ‘The Kapil Sharma Show’ way back on November 4. They were hoping that the hype around Scam 1992 would die down soon. However, it hasn’t happened yet. The producers are aware that they can’t keep pushing the film indefinitely. It’s now expected to release in early 2021.” 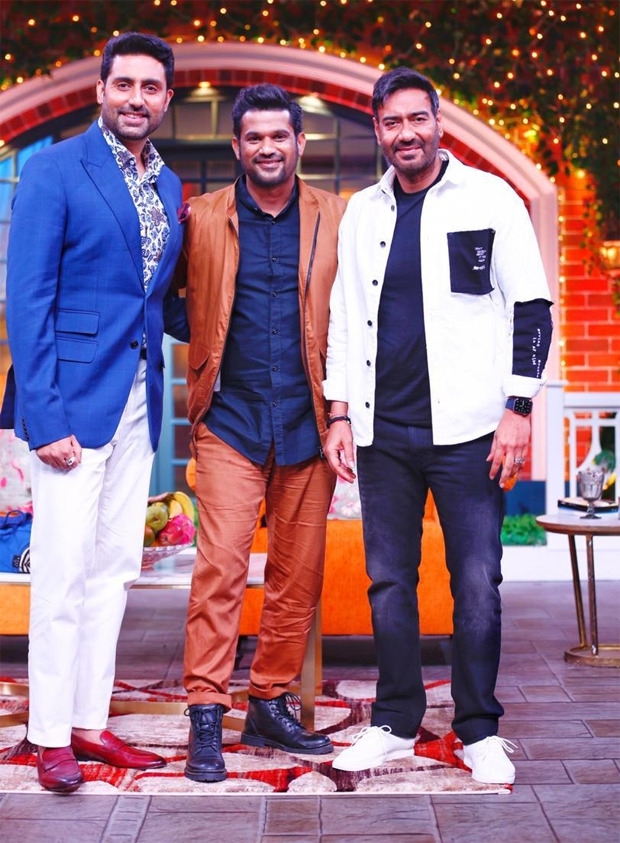 However, an insider says, “The film got pushed after Abhishek Bachchan contracted Coronavirus. Some parts of the film were yet to be shot which was done after he recovered. But all this resulted in the delay in the post-production process of the film, which is why it has been postponed.”

He adds, “‘The Kapil Sharma Show’ episode was shot at that time because Ajay Devgn had the dates then. He knew he’ll move to Hyderabad to finish the filming of Bhuj – The Pride Of India, Mayday and Maidaan post-Diwali. Hence, the decision was taken to shoot the episode in advance. Even Varun Dhawan-Sara Ali Khan’s episode for Coolie No 1 was shot in October but will be aired now since both the actors were going to be busy later on.”

The insider also states, “We are aware that there’ll be comparisons but we are confident of The Big Bull. Also, it’s going to premiere on Disney+ Hotstar, which has far more subscribers. Those who haven’t got the time to put 10 hours to know the life of Harshad Mehta would be happy to watch his life journey in one-fourth or one-fifth of run time with The Big Bull.”