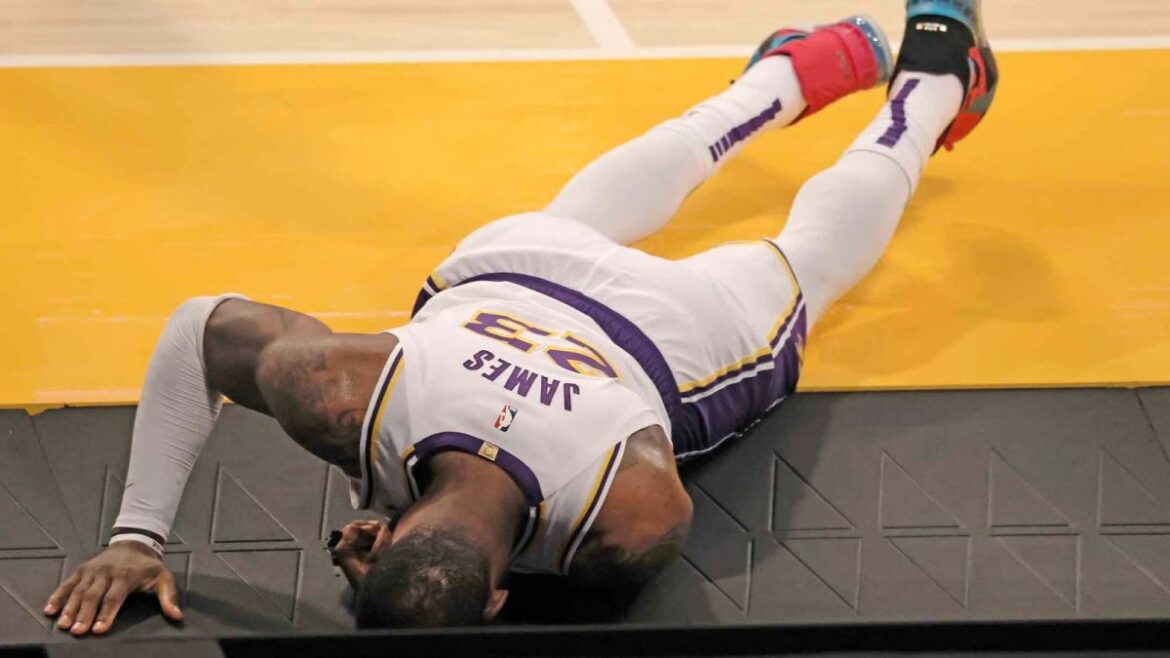 The Los Angeles Lakers, who are still without Anthony Davis, will now be minus LeBron James for an indefinite period due to a high ankle sprain. In the second quarter of the Lakers 99-94 loss to the Atlanta Hawks, James turned his ankle, sunk a three, then returned to the locker room for an evaluation.

He also tweeted his displeasure and said he’s going to be back soon.

Who knows what the power of positive thinking is worth, but, normally, high ankle sprain recovery normally takes anywhere from one to two months.

This will likely be James’ second serious injury ever that forces him to miss significant time, with the first coming during his first year with the Lakers, 2018-19, where he injured his groin and missed over one month. Overall, James only played 55 games that season.