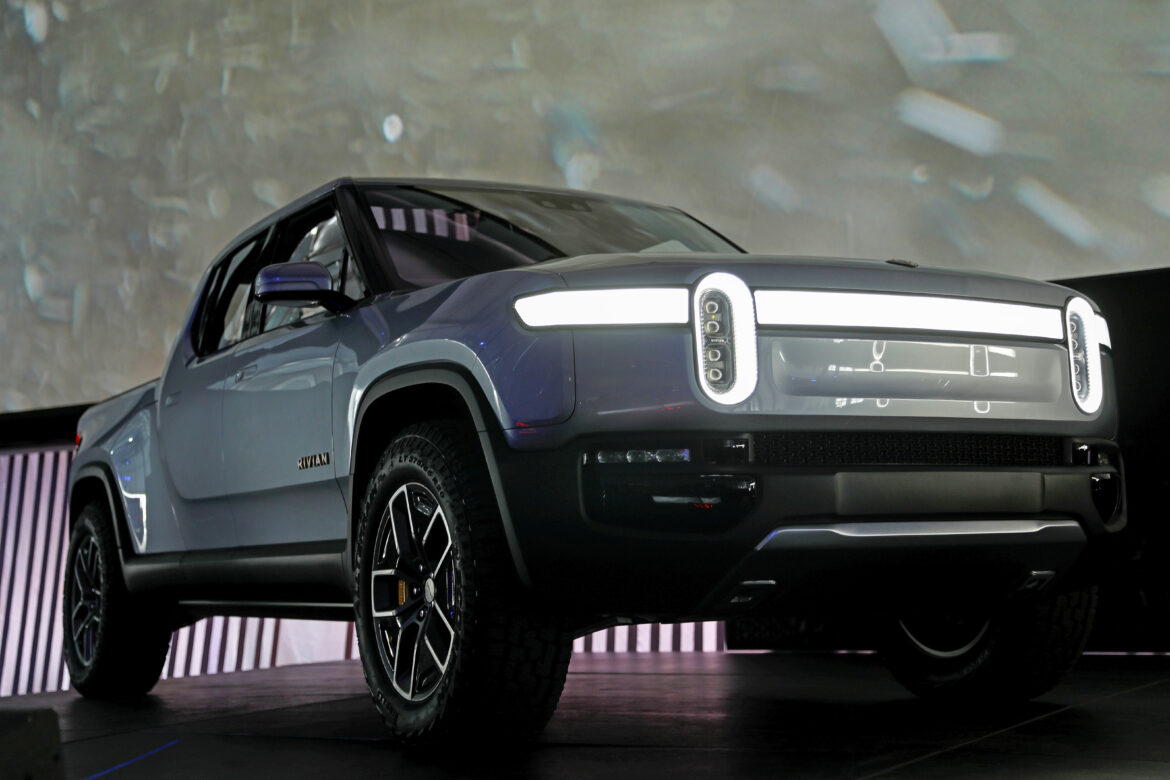 Rivian is trying to challenge Tesla on a number of fronts, and that now includes how it will fix and support your electric vehicle. The startup has outlined its service strategy, and it’s joining Tesla in eschewing the usual repair shops — and in some cases, it might not need to see you at all. It’s promising a Remote Care system that will let it “proactively” spot problems. And like its competitor, Rivian will send service vans to fix most issues.

The company will haul your EV to one of 40-plus service centers if there’s a more substantial problem. And if it’s ‘just’ a fender bender, a network of Rivian-owned and certified locations will fix exterior damage.

The service plans come just days after Rivian outlined its warranties. As Autoblog reported, the automaker seems bent on countering Tesla with a battery pack warranty that covers the same eight years, but up to 175,000 miles — the best Model S and X warranties stop at 150,000 miles. You’ll get a replacement battery if the capacity dips below 70 percent. And while the five-year, 60,000-mile bumper-to-bumper warranty is common in the car world, Tesla’s similar warranty stops at four years and 50,000 miles. The drivetrain coverage matches the battery pack, too.

To some extent, Rivian is betting that you won’t need much service in the first place. While EVs occasionally have reliability issues, they typically require less maintenance than combustion engine cars — you’re not getting oil changes or replacing timing belts, after all.

However, execution may be vital. Tesla has faced criticism for a service system where you might wait weeks or even months for some fixes. Rivian may win over customers if it develops a reputation for timely repairs, but it could catch similar flak if its customers endure similar delays.