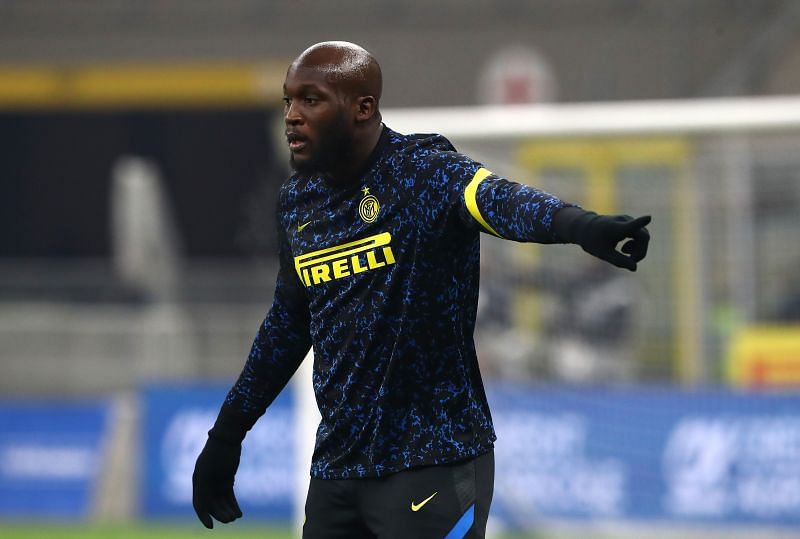 In an interview with ESPN UK on their YouTube channel, Lukaku, who was interviewed alongside Belgium national team member Kevin De Bruyne, picked between Lionel Messi and Cristiano Ronaldo.

Cristiano Ronaldo, like Lukaku, spent some time with Manchester United. The Portuguese superstar made his name with the Old Trafford outfit before joining Real Madrid.

Both Cristiano Ronaldo and Lionel Messi are considered to be two of the greatest players of all time.

Cristiano Ronaldo and Lionel Messi both linked with moves away

While both are seen as superstars of the modern game, Cristiano Ronaldo and Lionel Messi have been linked with a move away from their respective clubs.

Cristiano Ronaldo looks more settled at Juventus, having joined the club in 2018 for a club-record fee from La Liga giants Real Madrid. The 35-year-old has made 109 appearances in all competitions for the club and scored 85 goals.

In recent months, Cristiano Ronaldo has been linked with a return to Manchester United, while Paris Saint-Germain have also been mooted as a potential destination.

Meanwhile, Lionel Messi’s future is up in the air. The Argentina international’s Barcelona contract expires in the summer, and there have been no signs from his camp about wanting to sign a new deal.

Manchester City were heavily linked Lionel Messi last summer, and the 33-year old had admitted that he wanted to leave Barcelona. However, a move failed to materialise.

With his contract now winding down, Manchester City have once again been suggested as the favourites to sign Lionel Messi, while Ligue 1 giants Paris Saint-Germain have also been linked with the forward.

Cristiano Ronaldo and Lionel Messi enjoyed a good rivalry during the former’s time with Real Madrid. There was immense anticipation before every El Clasico game between Barcelona and Los Blancos.

The two superstars recently played against each other when Cristiano Ronaldo’s Juventus faced Lionel Messi’s Barcelona in the group stage of the UEFA Champions League.