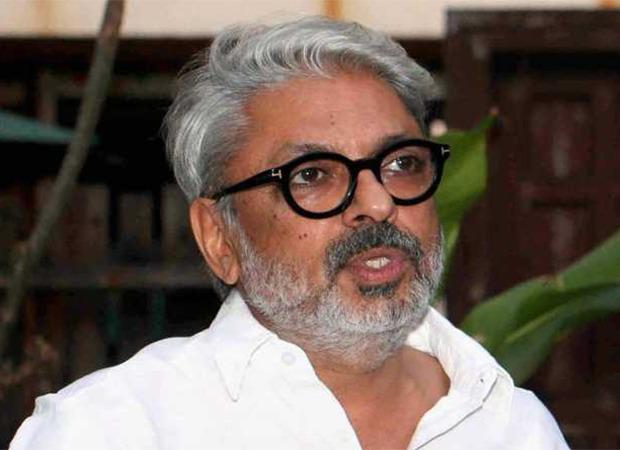 After 13 years, it seems that Sanjay Leela Bhansali’s passion project Heera Mandi is all set to take off. Reportedly, Bhansali has joined hands with streaming giant Netflix to make the period drama as a web film. While there has been no confirmation about the same, according to reports the film is all set to go on floors in the first quarter of 2021. 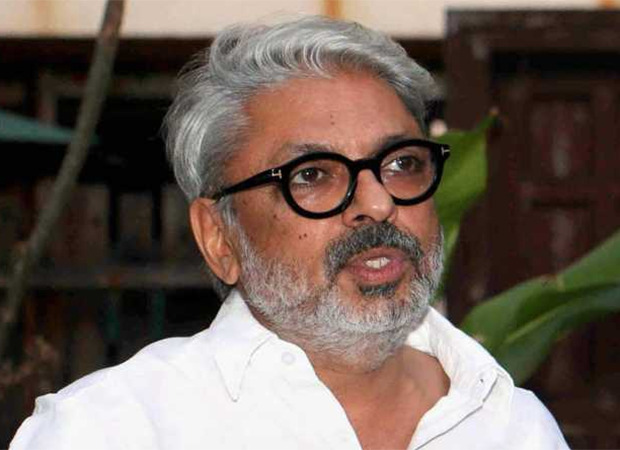 The reports further state that Heera Mandi will be made on a big scale and will have all the elements of a Sanjay Leela Bhansali film, even though he himself will not be directing it. The film reportedly will be directed by Vibhu Puri who has not only directed Ayushmann Khurrana starrer Hawaizaada but has also written dialogues for Bhansali’s film Guzaarish starring Hrithik Roshan and Aishwarya Rai Bachchan.

Earlier, it was speculated that Alia Bhatt starrer Gangubai Kathiawadi and Heera Mandi were the same projects. While both the films are the stories of prostitutes in the prostitution hub, they are two different scripts. Heera Mandi deals with the hidden culture of the red light area in the walled city of Lahore. It focuses on the women who live there and for whom sex is a job. On the other hand, Gangubai Kathiawadi is the story of the Madam of Kamathipura.

Filmmaker Vibhu Puri is reportedly working on the preproduction of the film and will soon finalise the cast.

ALSO READ: Sonam Kapoor Ahuja reveals why Sanjay Leela Bhansali got upset when he realised she is Anil Kapoor’s daughter