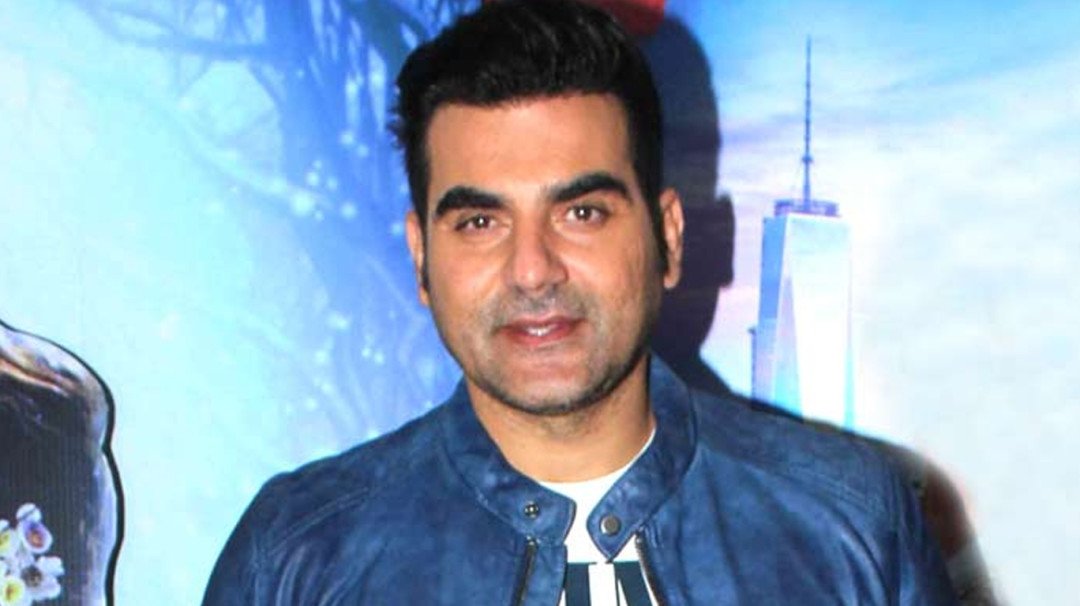 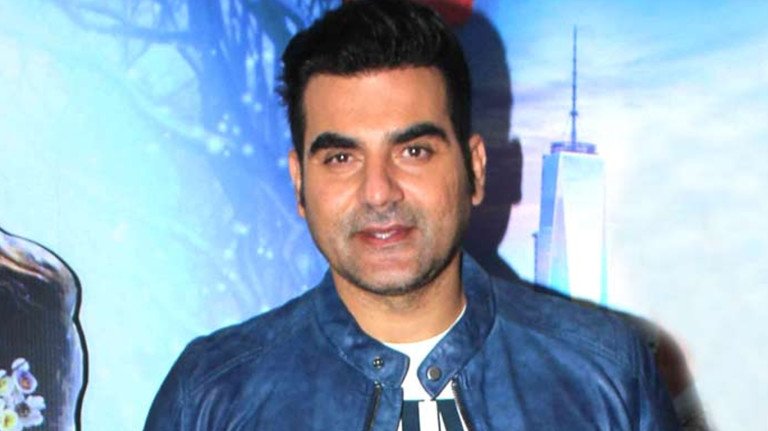 After returning to Mumbai from UAE on December 25, the Khan trio — Sohail Khan and Arbaaz Khan and his son Nirvaan Khan — were asked to stay at a hotel in suburban Bandra as per the government’s guidelines. However, they went to their homes instead, a civic official said. The Khan clan was reportedly on a family vacation to Dubai.

According to reports citing sources, the three had informed the officials that they had booked a suite for quarantine at the Taj Lands End, however, they decided to go home after their tests at the Mumbai airport confirmed that they were not infected with coronavirus, the official said.

The case was registered against them under section 188 (Disobedience to order duly promulgated by public servant) and 269 (Negligent act likely to spread infection of disease) of the Indian Penal Code (IPC) and 188 IPC r/w s. 3 of the Epidemic Diseases Act, a Khar police station official said.

In his statement submitted in Khar police station in Mumbai, Dr Sanjay Funde, a medical officer of H/West ward, said that he received information on Monday, January 4, that Arbaaz, Sohail and Nirvaan had returned from Dubai but didn’t go to institutional quarantine.

Dr Funde and Bandra police officials then reached Sohail Khan’s residence on Nargis Dutt Road in Bandra and has asked to get an institutional quarantined at Hotel Taj Lands end on their own cost.

As per latest reports, Sohail and Arbaaz Khan have now got themselves quarantined at Hotel Taj Lands End in Mumbai. However, no one from the Khan family or their representative has opened up about the FIR yet.

As per the Standard Operating Procedures (SOP) of the Brihanmumbai Municipal Corporation (BMC), passengers returning from counties in Europe and the Middle East must stay in institutional quarantine for seven days in view of the detection of the new strain of coronavirus in the UK.