Taapsee Pannu: In the new year, I will be breathing cricket 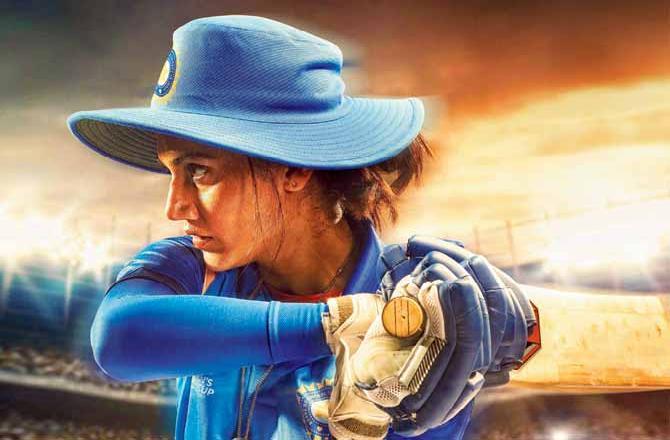 Taapsee Pannu is in no mood to slow down — neither on the running track nor on her projects. Last week, the actor started shooting for her third film post the pandemic, Rashmi Rocket, which sees her as a Kutch-based sprinter. Even as she has attained the robust physique of a sprinter for the Akarsh Khurana-directed venture, Pannu is aware that the real challenge lies ahead — come January, she will begin her cricket lessons for Shabaash Mithu.

“Most of my races for Rashmi Rocket will be filmed in December. As soon as the races are done, I will kick off my three-month cricket training before I start shooting for the film. I will continue practising the sport for the entire span of Shabaash Mithu’s filming,” says Taapsee Pannu, who will step into the shoes of Mithali Raj, the Indian women’s cricket team skipper, for the biopic. The actor had kicked off training with Raj’s friend and fellow cricketer Nooshin Al Khadeer earlier this year, but the lockdown put the brakes on the practice sessions. “In the new year, I will be breathing cricket,” she promises.

Does that mean she will forgo her customary year-end break? “Once I finish filming Looop Lapeta and Rashmi Rocket by February, I will head out for a few days.

Vacations right now depend on which countries are allowing tourists. I have already visited both possible options currently, Maldives and Dubai,” she laughs.

For now, it’s all work for her. She intends to shoot for the Anurag Kashyap film post February, following it up with Shabaash Mithu. “I have given my nod to a few more projects that will be announced in due time.”